TikTok says data is stored in U.S. servers, insists it would not remove content if asked by the Chinese government 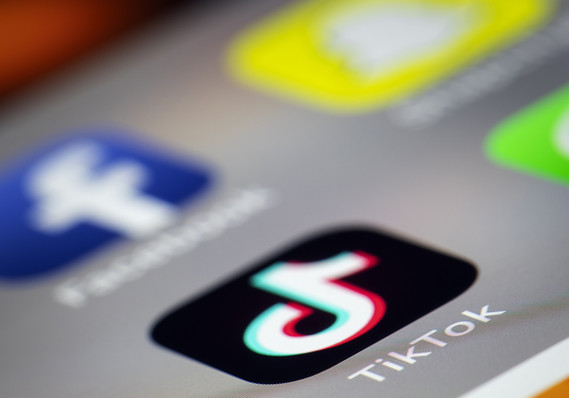 ‘We are taking this very seriously and we are certainly looking at it.’

The Trump administration is “looking at” such a move over concerns TikTok is potentially being used by Beijing as a means to surveil people, Pompeo told Fox host Laura Ingraham .

The secretary of state warned American users they should be cautious with the app, saying their private information would be “in the hands of the Chinese Communist Party.”

TikTok is operated by privately held Chinese internet giant Bytedance, and has sought to distance itself from its Chinese roots while striving for global appeal, as the Associated Press writes. It recently hired former Walt Disney /zigman2/quotes/203410047/composite DIS -2.10%   executive Kevin Mayer to be its CEO.

TikTok has said all its data is stored in servers in the U.S. and insisted it would not remove content even if asked to do so by the Chinese government, according to the AP.