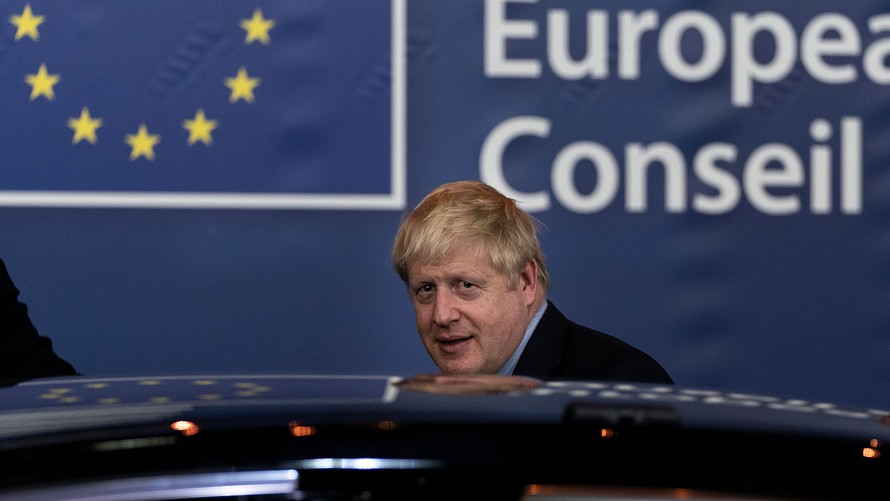 Shares of Smith & Nephew PLC /zigman2/quotes/207176500/delayed UK:SN -1.18%  slid nearly 5% after the medical device maker said Chief Executive Namal Nawana will step down at the end of the month and be succeeded by Roland Diggelmann.