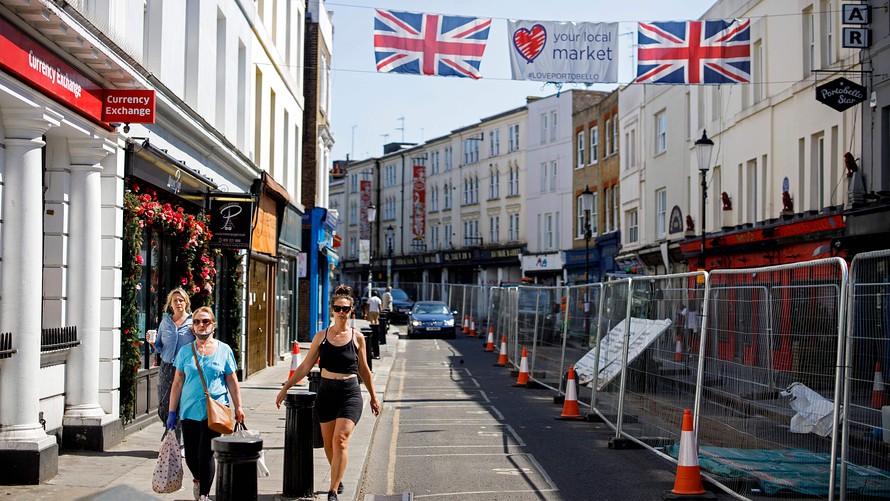 Getty Images
People walk past closed shops in Portobello Market in London on June 1, 2020, following the easing of the lockdown restrictions during the coronavirus pandemic.

The pound on Tuesday moved past the $1.25 level for the first time in more than a month, rising as traders price in a more optimistic global environment.

“The U.S. dollar [is] seemingly taking all the pressure at this moment, while U.S. yields remain locked in well-defined ranges,” said Robin Wilkin of Lloyds Bank.

The gains came as the last round of U.K.-European Union negotiations started. The transition period extension deadline is the end of June. Prime Minister Boris Johnson is going to meet Ursula von der Leyen, European Commission President, later this month.