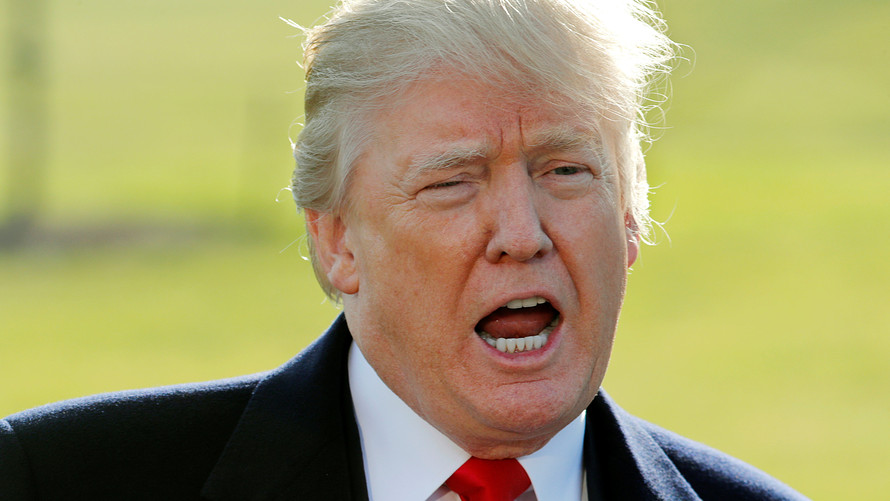 ‘A lot of you are in the real estate business, because I know you very well. You’re brutal killers. Not nice people at all, but you have to vote for me you have no choice.’

Those are just some of the words President Donald Trump used last Saturday night that drew fire from left-leaning Jewish groups.

“You’re not going to vote for the wealth tax. Yeah, let’s take 100% of your wealth away,” Trump said, slamming Democratic presidential hopeful Elizabeth Warren during his speech at the Israeli American Council

He also told the crowd that Americans need to learn to love Israel more, “because you have people that are Jewish people, that are great people — they don’t love Israel enough,” Trump said.

The Jewish Democratic Council of America, which previously called Trump “the biggest threat to American Jews,” rebuked the comments.

“We strongly denounce these vile and bigoted remarks in which the president — once again — used anti-Semitic stereotypes to characterize Jews as driven by money and insufficiently loyal to Israel,” Halie Soifer, the group’s executive director, said in a statement released on Sunday. “He even had the audacity to suggest that Jews ‘have no choice’ but to support him.”

Soifer also claimed that Jewish support for Republicans has been cut in half since Trump was elected, dropping from 33% in 2014 to 17% in 2018 “because Trump’s policies and rhetoric are completely antithetical to Jewish values.”