Economy could be ‘back to full employment by mid-year’ 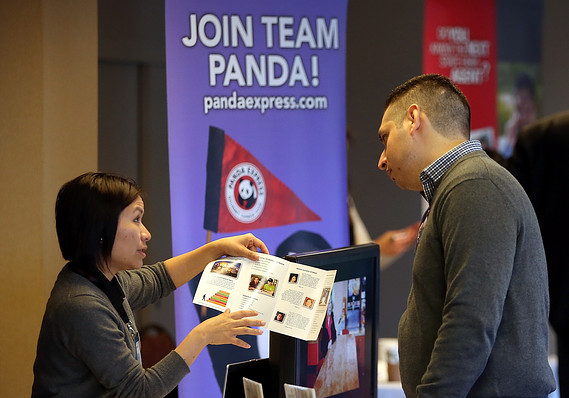 “Strong job growth shows no signs of abating. The only industry shedding jobs is energy. If this pace of job growth is sustained, which seems likely, the economy will be back to full employment by mid-year,” said Mark Zandi, chief economist of Moody’s Analytics, which prepares the report with ADP’s data.

Economists use ADP’s data to get a feeling for the Labor Department’s employment report, which will be released Friday and covers government jobs in addition to those in the private sector. Economists polled by MarketWatch expect the government’s report to show that nonfarm payroll rose by 215,000 jobs last month, just above the gain of 211,000 in November.