Deal for warehouse owner expected to close by early 2020 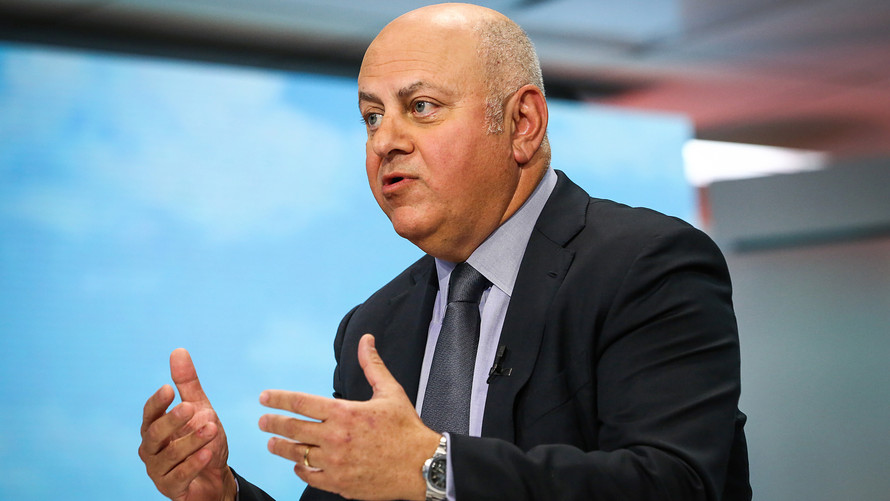 The deal with IPT includes an operating portfolio of 236 properties and expands the company’s position in Southern California, the San Francisco Bay Area, Chicago, Atlanta, Dallas, Seattle and New Jersey. The transaction is expected to close in the fourth quarter of 2019 or early 2020. IPT is owned by Denver-based Black Creek Group LLC, a private-equity firm that focuses on real estate.

San Francisco-based Prologis (NYS:PLD)   is one of the largest industrial real-estate investment trusts, with a market capitalization of roughly $50 billion and a portfolio of 786 million square feet. The company has been an aggressive acquirer, such as buying DCT Industrial Trust Inc. last year for about $8.5 billion, including debt.

The growth of e-commerce and same- or next-day shipping has generated demand for industrial real estate in logistics hubs near big cities around the country. Blackstone Group LP (NYS:BX)   outbid Prologis earlier this year for a network of U.S. industrial warehouses from Singapore-based GLP for $18.7 billion, The Wall Street Journal previously reported.

Apollo 11 had a hidden hero: Software.