A generational change is gripping the country, and this new generation is looking for its own voice in the system 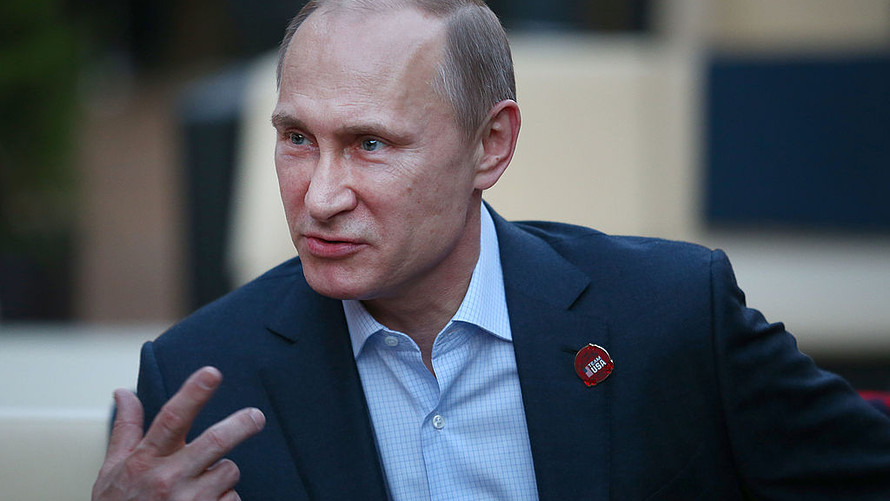 Getty
Russian President Vladimir Putin has to arrange the country’s priorities because its financial resources are increasingly limited.

While Russian President Vladimir Putin, to little surprise, easily won a fourth term on March 18, the real contest was about voter turnout.

Early results show Putin collecting more than 70% of the vote. Though his victory was all but a foregone conclusion, this re-election was actually a mandate on how secure his hold on power is. And voters have apparently given the 65-year-old Russian leader their approval to stay in office till 2024.

But this landslide win raises two large questions: What was the true voter turnout? And what’s next for Russia?

Alexei Navalny, who was barred from running in the election, promoted a “I’m not voting” campaign across Russia.

Going into the election, the Kremlin initially planned a 70/70 strategy for Putin: win 70% of the vote with 70% turnout. Where the former could be fairly easily secured, the second looked to be the Kremlin’s largest challenge on election day.

Opposition heavyweight Alexei Navalny , who was barred from running in the election, promoted a “ I’m not voting ” campaign across Russia, and the Russian hashtag of the slogan trended over the past week. The Kremlin and regional leaders responded with countrywide promotions to bring out voters, including lotteries, concerts, food and drink tents, and selfie and costume contests for cash and Apple /zigman2/quotes/202934861/composite AAPL +0.31%  iPhone prizes. Many state firms and branches of the government (such as the military) reportedly ordered their employees to vote. Memos leaked from state oil giant Rosneft /zigman2/quotes/208683669/delayed RNFTF +31.61%  threatened penalties for those who did not vote (or did not vote for the preferred candidate).

With nearly all foreign election monitors barred from Russia, many opposition groups (including Navalny’s team) and the independent Golos set up their own monitors around the country. Most non-state observers claimed a fairly low turnout of under 50%. Even the country’s Central Election Commission initially claimed turnout at about 51%, though this number is likely to be revised upward by the time official results finish coming in during the night. 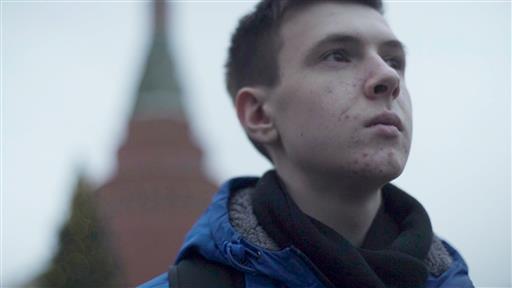 The Kremlin’s focus on turnout is due to increasing concerns about the Russian homefront. Putin’s re-election without a high voter turnout could chip away at one of the foundations of his power, which is his popularity, and could signal an increase in dissatisfaction with the Putin-designed system.

In addition, the number of protests on the streets in the coming weeks and months stemming from this election and heading into a fairly contentious regional election in September will reflect much of the true sentiment of the electorate.

And that sentiment feeds into the tough choices facing the Russian leader , and his system. The stagnant Russian economy with its increasing poverty is the top concern among the people. And a generational change is gripping the country and this new generation is looking for its own voice in the system.

Moscow also faces increased pressure from abroad, as the United States and Europe continue to stack sanctions on Russia, and Moscow expands its footprint around the world.

But the Kremlin has to arrange its priorities in the coming months and years, because its financial resources are increasingly limited. Putin will have to balance his desire to rally Russia’s image internationally with his pledge to maintain a stable Russia for its people. His ability to effectively contain discontent at home, and make the difficult choices for Russia’s future, will depend to a degree on the authenticity of Sunday’s elections results.