Putting Einstein to work for your investing future 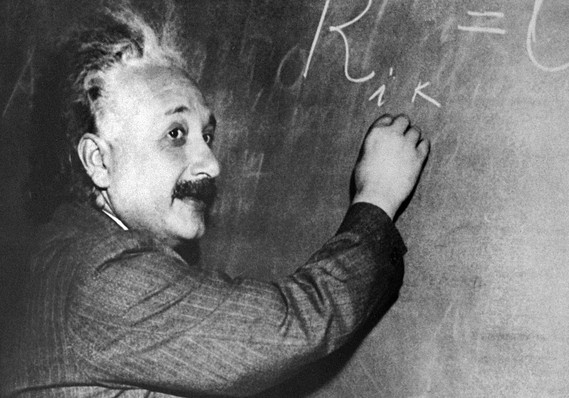 No matter what your age, or how much or little money you have, you can put one of Albert Einstein's insights to work for you. That's a very smart thing to do, and I'm going to show you how.

This is the second part of a series on compound interest, which was famously cited by Einstein as one of the wonders of the world. You can read the first column here.

In my previous column, I showed how the formula works over a variety of time periods (20 years out to 100 years) and for five compound rates of return that are reasonable for investors to expect, depending on how much risk — or how little risk — they decide to take.

To reiterate what's obvious to anybody who has thought about it, higher long-term results come from longer periods and from higher rates of return.

For most investors, somewhere in the middle of those extremes is much more likely. So that's what we'll focus on here.

Young investors have an extremely precious resource: time, which works wonderfully with compound interest. However, setting aside money when you're young isn't necessarily easy. Student loans, new households, growing families, and day-to-day living all have important claims on a young person's income.

Lesson: Even a relatively unspectacular return like 10%, if it's given lots and lots of time, can produce amazing results.

For this example, I chose 10% because history suggests it's reasonable to expect that from investing in only the S&P 500 Index. In my prior column, I suggested 12% is a quite reasonable expectation for somebody investing in small-cap value stocks for the long haul.