Quantum computing will be the smartphone of the 2020s, says Bank of America strategist 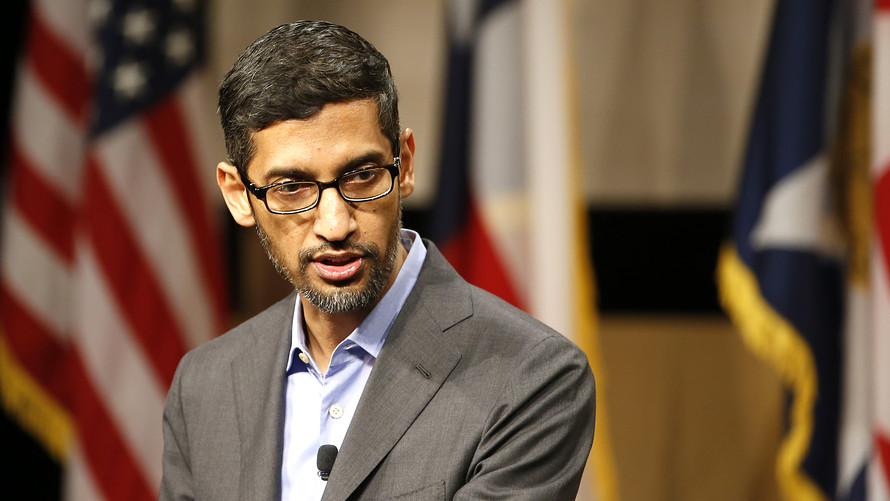 When asked what invention will be as revolutionary in the 2020s as smartphones were in the 2010s, Bank of America strategist Haim Isreal said, without hesitation, “quantum computing”.

At the bank’s annual ‘year ahead’ event last week in New York, Israel qualified his prediction, arguing in an interview with MarketWatch that the timing of the smartphone’s arrival on the scene in the mid-2000s, and it’s massive impact on the American business landscape in the 2010s, doesn’t line up neatly with quantum-computing breakthroughs, which are only now being seen, just a few weeks before the start of the 2020s.

“The iPhone already debuted in 2007, enabling its real impact to be felt in the 2010s,” he said, while “the first business applications for quantum computing won't be seen till toward the end of the coming decade.”

But, Israel argued, when all is said and done, quantum computing could be an “even more radical” technology in terms of its impact on businesses than the smartphone has been. “This is going to be a revolution,” he said.

Quantum computing is a nascent technology based on quantum theory in physics which explains the behavior of particles at the subatomic level, and states that until observed these particles can exist in different places at the same time. While normal computers store information in ones and zeros, quantum computers are not limited by the binary nature of current data processing and so can provide exponentially more computing power.

“Quantum things can be in multiple places at the same time,” said Chris Monroe, a University of Maryland physicist and founder of IonQ told the Associated Press . “The rules are very simple, they’re just confounding.”

Israel argued these tools will revolutionize several industries, including health care, the internet of things and cyber security. He said that pharmaceutical companies are most likely to be the first commercial users of these devices, given the explosion of data created by health care research.

“Pharma companies are right now subject to Moore’s law in reverse,” he said. “They are seeing the cost of drug development doubling every nine years,” as the amount of data on the human body becomes ever more onerous to process. “Data on genomics doubles every 50 days,” he added, arguing that only quantum computers will be able to solve the pharmaceutical industry’s big-data problem.

Quantum computing will also have a major impact on cybersecurity, an issue that effects nearly every major corporation today. Currently cyber security relies on cryptographic algorithms, but quantum computing’s ability to solve these equations in the fraction of the time a normal computer does will render current cyber security methods obsolete.

“In the future, even robust cryptographic algorithms will be substantially weakened by quantum computing, while others will no longer be secure at all,” according to Swaroop Sham , senior product marketing manager at Okta.

For investors, Israel said, it is key to realize that the first one or two companies to develop commercially applicable quantum-computing will be richly rewarded with access to untold amounts of data and that will only make their software services more valuable to potential customers in a virtuous circle.

“What we’ve learned this decade is that whoever controls the data will win big time,” he said.