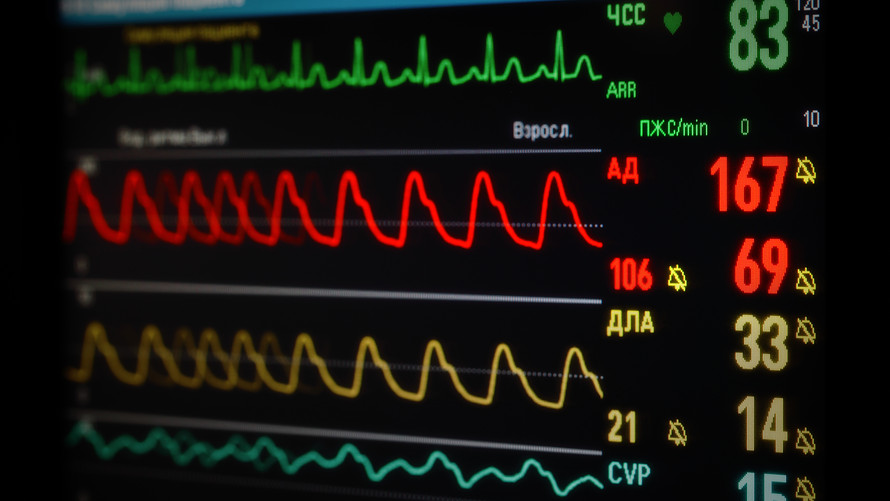 Shutterstock
Just what the doctor ordered?

Influential hedge-fund manager Ray Dalio of Bridgewater Associates said Thursday that China has a debt problem, and used a medical analogy to explain what is ailing the second largest economy in the world.

“I think what China is going through is very similar to what the U.S. and other countries have gone through a number of times, which is that there is a debt problem,” Dalio said in an interview with Bloomberg . “Just apply the template. You can’t have debts rising faster than your incomes for long.”

Dalio added that China has already begun the process of restructuring its debt and compared China’s current economic woes to a patient undergoing a heart transplant.

“It’s probably going to weaken you…but you will get through it and you will be better than you were before,” he said.

Concerns about China’s mounting debt have escalated amid worries that the pace of debt growth is unsustainable, particularly as its economy slows.

Moody’s Investors Service on Wednesday lowered its outlook on the country’s Aa3 credit rating to negative from stable, citing the sharp rise in government debt and the decline in its foreign exchange reserves.

Meanwhile, China’s foreign exchange reserves dropped $99.5 billion to $3.231 trillion in January, its lowest in three years as capital outflows accelerated on expectations of further weakness in its currency.

Dalio also said that China needs a “new economy” that is less dependent on the so-called old industries led by the manufacturing sector.

The Chinese government is already pursuing a strategy that places more emphasis on services and the digital sectors to support sustained economic expansion.

“They have very capable people in leadership,” he said, expressing confidence that the government will handle the restructuring of debt better than how it handled the stock market collapse last year.

Beijing had come under widespread criticism last summer for failing to communicate and not acting quickly enough in the wake of a plunge in the stock market when the benchmark Shanghai Composite Index /zigman2/quotes/210598127/delayed CN:SHCOMP +2.07%  lost more than 30% if its value in a matter of weeks.