REI to sell its new headquarters, shift work to other sites as pandemic changes priorities 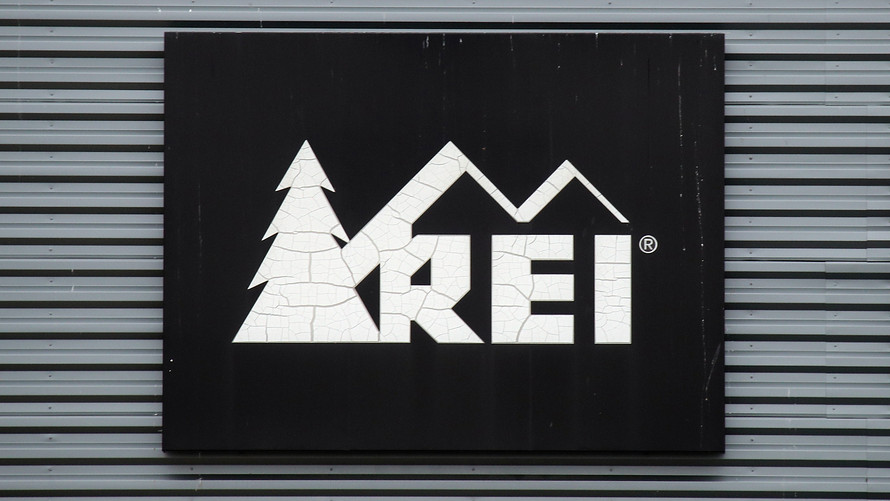 SEATTLE — Outdoor retailer REI said it is walking away from its nearly completed corporate campus in suburban Seattle and will shift headquarters operations to sites across the Seattle area as the coronavirus pandemic affects how it does business.

The Kent, Wash.-based company said it is in talks with “multiple interested parties” to sell the 380,000-square-foot building and 8-acre campus in Bellevue, the Seattle Times reported .

“The dramatic events of 2020 have challenged us to reexamine and rethink every aspect of our business and many of the assumptions of the past,” Eric Artz, president and CEO, told employees in a Wednesday video call.

REI’s 1,200 headquarters employees have been working remotely since March 2 as the company navigated the pandemic, the closure of its more than 160 retail sites March 16, and a dramatic decline in revenue.

The company said when it eventually returns to offices, it expects to operate in several sites, including an existing one in Seattle, as well as new satellite campuses in the eastern suburbs and in South Puget Sound, for which REI is scouting.

The decision to abandon the Spring District campus, which the company had expected to move into this summer, marks a major strategic shift. When REI announced plans in 2016 for the new headquarters campus, the project was billed as a way to consolidate operations that are spread across four Seattle-area sites.

But the pandemic has forced REI to rethink not only where its employees work but also how much capital it can afford to sink into a single asset at a time of economic uncertainty, said Ben Steele, REI’s chief customer officer, who has led the headquarters design.

Steele said the success of REI’s work-from-home model during the pandemic demonstrated that the company could operate effectively without a central location.

In May, the company projected a 30% decline in revenue for the year due to the pandemic. Although stores began reopening in May and sales have outperformed that forecast, Steele says the company expects “to be down on an annual basis.”

The new headquarters model offers REI both “a way of working that our employees can benefit from, and the ability to strategically move both (to a) healthy cash position or balance sheet,” Steele said.

Although the company declined to say how much it has invested in the project, “we anticipate that the potential sale of our property would bring a positive return on our four-year investment,” said spokesperson Halley Knigge.