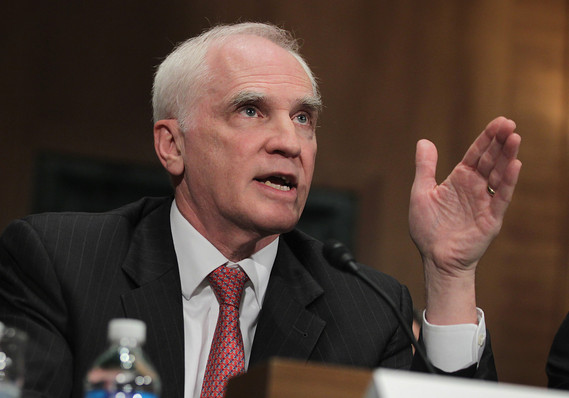 Fed officials were caught off guard when banks like JPMorgan Chase /zigman2/quotes/205971034/composite JPM +0.96%   and Citigroup /zigman2/quotes/207741460/composite C +1.63%  did not move to take advantage of the high rates and lend excess funds to other firms. Instead, the Fed was forced to step in with restart-lending facilities not seen since the financial crisis.