Behind the Storefront Archives | Email alerts

Teen clothing retailers are competing with apps, electronics for their customers’ cash 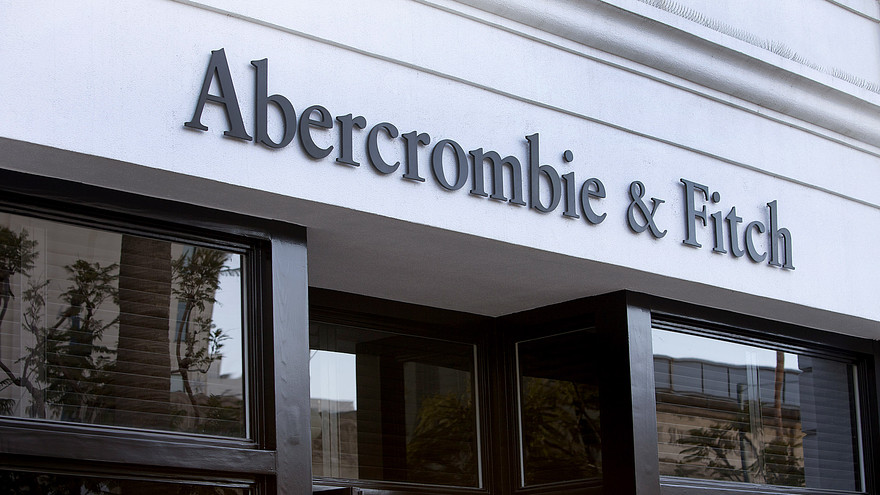 Financial concerns of teen consumers have sparked changes in the way they spend. As a result, clothing retailers that target this demographic are changing their strategies to earn a piece of their wallet.

Moreover, teens have many more things to spend their money on, from shoes to phones to mobile apps — as well as clothes.

“They’re spending across a wider spectrum of products,” said Cohen. “Fashion has gone from the highest priority to being less of a priority.”

Clothing accounts for 20% of teen spending, according to the 2015 Taking Stock with Teens survey, conducted by Piper Jaffrey, down from 21% a year earlier. The category remains second to food.

Clothing is also fighting for attention against categories like video games, which account for 8% of teen spending, up from 7% in the 2014 survey, and accessories, cosmetics and personal care, which held steady at 10%.

Budget tightening among teens is exacerbated by high unemployment. The unemployment rate for teens between the ages of 16 and 19 years old in July was 14.1%, according to numbers released by the Bureau of Labor Statistics earlier this month. The national unemployment rate was 5.3%.

“If you’re a teen you can’t get a part-time job even if you want one,” said Howard Davidowitz, chairman of Davidowitz & Associates, a national retail consulting and investment banking firm. “Teens have a big problem with income.”

That, of course, assumes they want to work.

Retailers are making adjustments to marketing and merchandising to lure these customers back.

Gap Inc.’s /zigman2/quotes/201996496/delayed DE:GAP -2.42%   is trying to get on-trend merchandise into its different brands more quickly, a tactic that has proved successful for fast-fashion retailers like H&M. Second-quarter earnings, released Aug. 20, reflected a 2% decline in sales to $3.9 billion overall, but a 3% rise in sales at Old Navy. Of Gap Inc’s three brands — the flagship Gap brand, Banana Republic and Old Navy — Old Navy is the least expensive.

Still, the brand hasn’t lost sight of the need for value. During last week’s earnings call, Chief Executive Arthur Peck used as an example the need to find yarns for sweaters that don’t pill.

“It’s on the radar of the teams for both of those brands as well as Old Navy,” said Peck, referring to quality standards. “The customer has a quality expectation that’s an opportunity for us.”

A major component for Abercrombie’s turnaround hinges on branding and merchandising, with the company announcing just prior to the earnings announcement that a new brand leadership team had been put in place. “Clear positioning” was listed among six core strategies to grow the business as a whole on the company’s earnings call.

“To accelerate our efforts, we have reinvigorated Abercrombie & Fitch’s brand design and merchandising teams, recruiting a number of talented executives with expertise relevant to our needs,” said Executive Chairman Arthur Martinez in the earnings statement.

The company reported a second-quarter sales decline of 8.2% to $817.8 million, compared with $890.6 million a year ago. Even with the drop, that sales outcome beat the Factset consensus estimate of $812.4 million. The Hollister brand was a particular bright spot.

Of the company’s brands, Hollister has the clearest marketing vision: a California, teen-focused vibe. The improvement at Hollister was enough to move RBC Capital Markets to upgrade Abercrombie to sector perform on Friday. “We are upgrading Hollister, essentially,” said the note.

According to Cohen, teens want good value for outfits that make them look a little older.

“No older millennial wants to shop downward at Abercrombie, but teens want to shop upward. If you market to young ones, you won’t get the older ones,” he said.

Even with a more nimble strategy and better pricing, retailers must remember that teens shift their attention quickly. There’s only so much planning that any company can do for that.

Get news alerts on Abercrombie & Fitch Co. — or create your own.