Retire Here, Not There: California 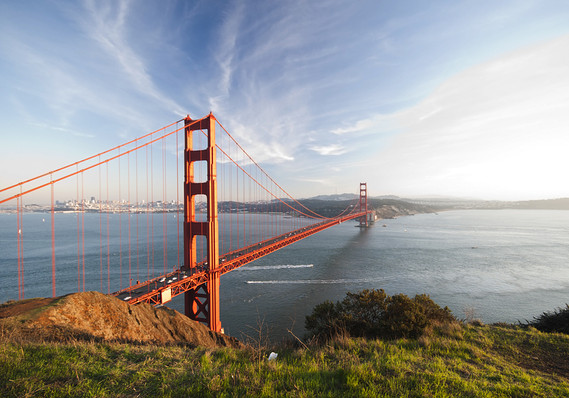 For the more than 36 million Americans who will turn 65 in the coming decade, the best cities and towns for retirement now have a much higher bar to clear. They can’t just be great places to live—they also have to offer great value. In our “Retire Here, Not There” series, we survey every state to find less-expensive alternatives to the best-known retirement destinations.

On a postcard, California looks like the perfect retirement destination. On paper, the picture is a little more cloudy. With a cost of living that’s more than a third higher than the national average, superhigh unemployment in many areas, and the country’s sixth-highest tax burden, the Golden State may be out of reach for many seniors, say financial advisers. Take Santa Barbara, one of the state’s most popular hot-spots for seniors. While residents take pride in the city’s Spanish adobe architecture, arts scene and many boutiques—all within a short drive to one of the fasting-growing wine regions in America—they also pay for the pleasure. Living costs are more than twice as high as the national average, while the median home costs roughly $700,000, compared with about $200,000 for the average U.S. home.

But retirement experts point out that there are other retirement-friendly gems in California that offer lower prices—and, perhaps more important for people who want to live in a thriving community, they also have peppy economies. The four hot spots below boast a lower cost of living and cheaper housing than the California norm. They also have plenty of perks for older people, including dynamic scenery, some of the world’s best golf courses and a number of cultural attractions. And while these places are still pricier than some other parts of the country, California doesn’t tax Social Security payments, says Glenda K. Moehlenpah, an adviser at San Diego-based Financial Bridges: those savings can at least partially offset some of the higher costs of living.