Retirement crisis for women is even worse than you think 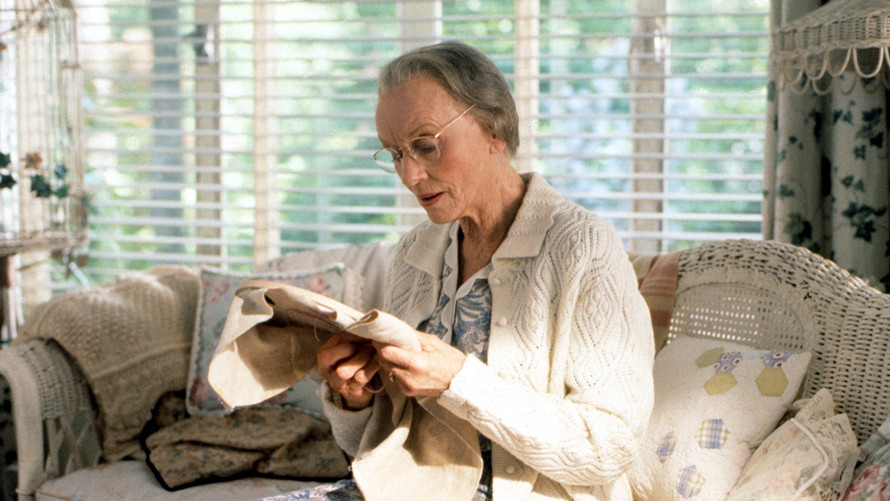 Warner Bros/Courtesy Everett Collection, 1989
Few will be sitting as pretty as Miss Daisy.

American women are facing a much bigger retirement crisis than men. They are likely to earn less during their working lives, and then to live longer after they retire. And if they take on extra unpaid responsibilities instead of paid work, such as looking after children, elderly parents, or — most financially devastating of all — a sick or disabled spouse, the problem gets even bigger.

So reveals a recent study from the National Institute for Retirement Security, a think tank. 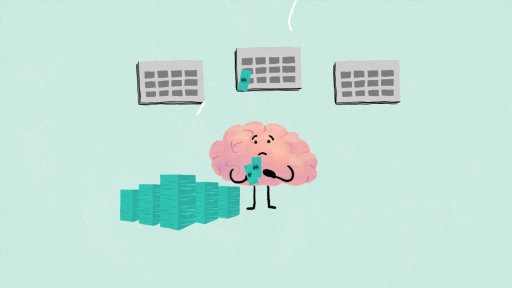 How bad is it if I withdraw from my 401(k) during the pandemic?

If you've been affected by the coronavirus pandemic, the CARES Act allows you to withdraw up to $100,000 from a retirement account, such as an IRA or 401(k), without having to pay a 10% penalty - even if you're not 591/2 years old. But should you do that?

And it raises the issue of what people can do about it—both as individuals, taking responsibility for their own retirements, and together through public policy.

The 20% gap between men and women’s average retirement income, says the NIRS, is about the same as the ‘gender pay gap’ during working years.

The gap really gets worse in later retirement, as more women become widows, they note.

“Women experience a steep decline in income past 80,” they write. “Women age 80 and older are much more likely to be widows... Health care costs and long-term care costs in retirement are challenging for most people, but can be more so for women, who bear these costs for longer and may have already spent down assets if their spouse predeceases them.”

This isn’t new. “Women with husbands who are 2.5 years older should expect to be the sole breadwinner of their households for over a decade,” says Diane Garnick at TIAA.

Sandra Gilpatrick , a financial planner in Boston who specializes in helping female clients, says many women are caught in a vicious circle. “Women are still the primary care givers to both their older parents and to young children,” she says. “Trying to balance a job with care giving obligations is a losing workforce proposition.”

Labor economists note the gender pay gap has multiple causes, such as career and life choices, in addition to direct sexual discrimination. Regardless, it’s there and the effects on retirement can be severe.

Women earn less than men, on average, during their careers. Women who take time out to raise children lose years of working credits toward Social Security and possibly other pension plans. And women who work part time, such as while raising children or after children go to school, may be ineligible for participation in a company’s 401(k) plan or equivalent. Women are nearly twice as likely as men to be working part time, the NIRS researchers point out.

All of this adds up.

In total, the researchers argue, 27% of American women over 65 are poor or “near poor,” compared with 20% of American men.

On the other hand, say researchers, women who get and stay married, and those who have children young or not at all, are far less likely to face a retirement crisis than their peers.

So too, are those who choose public-sector careers, such as teaching, that come with solid final salary pension plans (though the funding issues in many of those plans may raise concerns for the future).