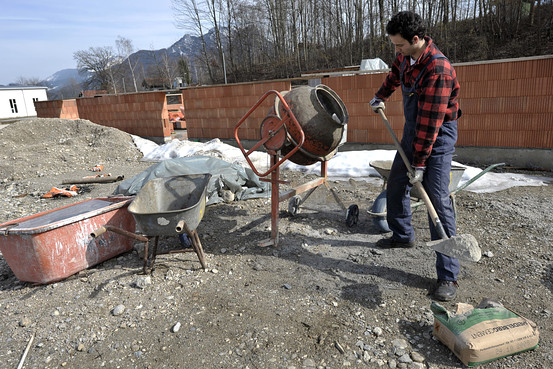 Indeed, at a time when small businesses and consumers are hard-pressed to get banks to turn on their lending spigots, some new bond issues are from companies for whom a capital raise a year ago would have been unthinkable. Last January, HeidelbergCement (FRA:DE:HEI) AG was struggling under a roughly $17 billion debt load and a worsening outlook for the construction industry. What is more, the company's owner, German billionaire Adolf Merckle, died in an apparent suicide as problems mounted in his business holdings.

Some deals feature boom-era characteristics, such as private-equity firms issuing debt to take cash out of the companies they bought. Sorenson Communications last week placed a $735 million debt offering that will back a $180 million payout to its owners, Madison Dearborn Capital Partners and GTCR Golder Rauner LLC. This follow a number of these similar so-called dividend recapitalization deals in December.

The demand continues to drive gains in the trading markets in junk bonds and leveraged loans, which remain strong on the heels of record returns last year. After a 31.5% drop in 2008, high-yield and low-rated corporate bonds returned 57.5% in 2009, according to a Bank of America Merrill Lynch index. Leveraged loans returned 51.6% last year, according to an S&P/LSTA index. In the first two weeks of 2010, those indexes are up more than 2% and 1.9%, respectively.

For instance, Oaktree Capital Management, a firm that specializes in distressed debt, had a banner 2009. The Los Angeles-based firm managed $67.4 billion as of the end of September, up from $49 billion at the beginning of the year. Roughly 85% of Oaktree increase in assets has come from performance gains in its funds, many of which trade in high-yield bonds.

After such a rally, return expectations in the high-yield market for 2010 are more modest.

"The period of picking up dollars for 50 cents is behind us," said Dean Kehler , co-portfolio manager of New York-based Trian Credit Fund."

"A year ago everyone thought the world was ending, few people would invest at any price, and that brought the bargains of a lifetime," he said. "Today the market isn't overpriced or underpriced, so success lies in buying the right credits."

Write to Peter Lattman at peter.lattman@wsj.com and Mike Spector at mike.spector@wsj.com