By Heather Haddon and Cara Lombardo 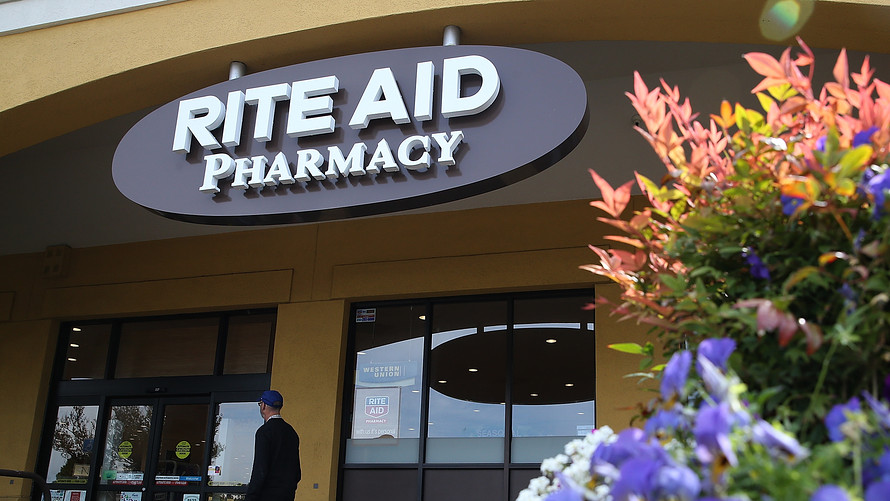 Getty Images
Most of Rite Aid’s largest institutional shareholders planned to oppose the deal, people familiar with the matter said.

Rite Aid Corp. and Albertsons Cos. have called off their planned merger, a surprise decision in the face of mounting concern from investors.

The retailers said late Wednesday they mutually agreed to remain separate. They canceled a shareholder meeting on the deal planned for Thursday. The deal was valued at $24 billion including debt when it was announced in February.

“While we believed in the merits of the combination with Albertsons, we have heard the views expressed by our stockholders and are committed to moving forward and executing our strategic plan as a stand-alone company,” Rite Aid Chief Executive John Standley said.

Albertsons said it stood behind the deal, and that it disagreed with investors and proxy-advisory firms that felt it had undervalued Rite Aid /zigman2/quotes/201733831/composite RAD -0.41%  . Its board declined to change the terms of the merger, the retailer said.

Could gold be the next digital currency?

Fintech startup Glint enables using gold to purchase anything, from a cup of coffee to books, electronics and clothes. Could the use of gold as a digital currency herald a return to the long-abandoned gold standard?

On U.S. planes, the dogs are winning.

Get news alerts on Rite Aid Corp. — or create your own.