Robert Shiller: An economic crisis looms amid the chaos brought by Trump 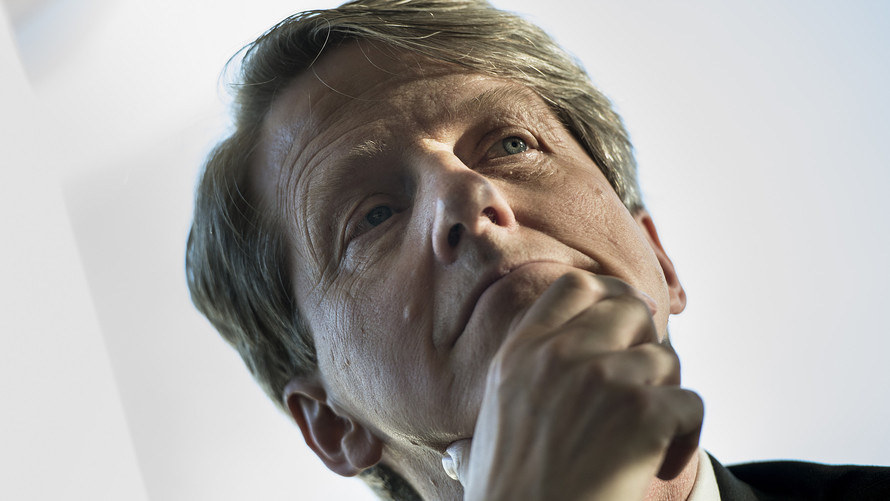 ‘I think his timing is just his own personal timing for this: He’s been president for a year, it’s about time he does something that gets people’s excitement going. He has a philosophy of life that that’s what you have to do: If you want to stay famous, celebrity — which he obviously relishes — you’ve got to be constantly creating news.’

That’s what Nobel Prize-winning Yale economist Robert Shiller said to CNBC over the weekend about the president’s role in the ramp-up in U.S.-China trade tensions.

Speaking in Beijing Saturday, Shiller went on to slam Trump as a “showman,” whose actions are “totally unbecoming for a president.”

He warned that the “chaos” brought by a trade war could have a devastating impact.

“The immediate thing will be an economic crisis because these enterprises are built on long-term planning, they’ve developed a skilled workforce and ways of doing things,” Shiller told CNBC. “We have to rediscover these things in whatever country after the imports are cut off.”

On Monday, the Dow Jones Industrial Average /zigman2/quotes/210598065/realtime DJIA +1.76%  and the S&P 500 /zigman2/quotes/210599714/realtime SPX +2.47% , on the heels of their worst weekly performance in years, both surged on reports the U.S. and China are conducting behind-the-scenes talks to avert a global trade war. For more on the market’s big day, read Market Snapshot.