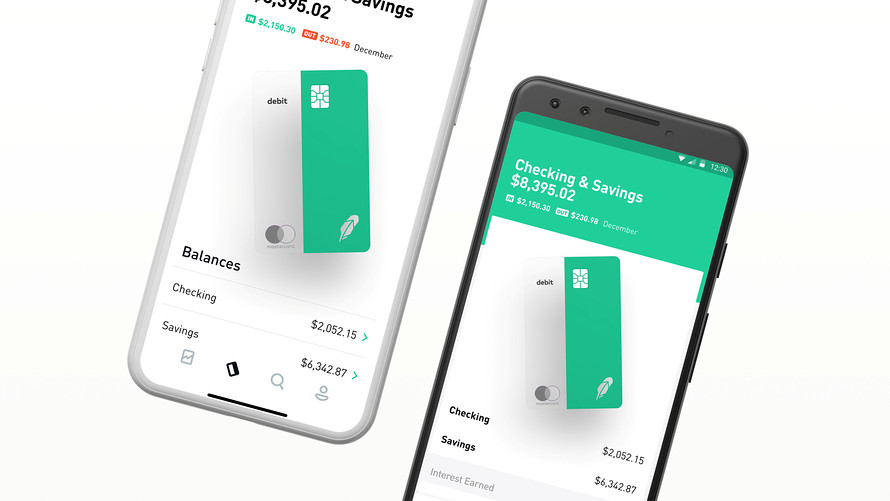 Robinhood/Handout via Reuters
Robinhood is no longer allowing consumers to sign up for its cash management accounts, which were initially branded as checking and savings accounts.

Robinhood, the no-commission stock trading platform, is no longer letting users sign up for its new cash management accounts.

A section of the Robinhood app where users could put their name on a waitlist for the cash management accounts disappeared after some users updated the app over the past week.

The change, which Robinhood did not announce, frustrated some users, who complained on Twitter /zigman2/quotes/203180645/composite TWTR +0.09%  and Reddit that were worried they would lose their spots on the waitlist for the cash management accounts.

The change also raised more questions about the future of Robinhood’s cash management accounts, which attracted the attention of U.S. senators after it was revealed that Robinhood had not consulted federal regulators about insuring the cash accounts.

Robinhood did not respond to a request for comment. More than 850,000 people had signed up for the accounts, which aren’t active yet, according to a letter from a group of U.S. senators to financial regulators.

On Twitter, Robinhood’s customer support account responded to customers posting about the change by saying that the waitlist was removed from its mobile app and website “until further notice” as it makes changes to its cash management program. The company also said in its responses to customers that it was keeping track of people’s spots on the waitlist.

The company still had a section on its website as of Monday devoted to cash management accounts, which says they are coming soon.

Robinhood first announced the cash management accounts on Dec. 13 and initially described them as no-fee checking and savings accounts that would earn 3% interest. The announcement almost immediately drew scrutiny from regulators because of the company’s claim that the accounts were insured by the Securities Investor Protection Corp., also known as SIPC. In a letter published a day after the original announcement, Robinhood’s co-founders Baiju Bhatt and Vlad Tenev said that they realized that the announcement “may have caused some confusion.”

Stephen Harbeck, president and CEO of SIPC, said that Robinhood had not discussed the cash management accounts with his agency before announcing them. The accounts, if implemented as Robinhood initially intended, would not be eligible for SIPC insurance, Harbeck told MarketWatch.