How to get your stock trades through when Robinhood, Vanguard and other brokerages go down, as they did this week

Use apps and spread your money across more than one platform 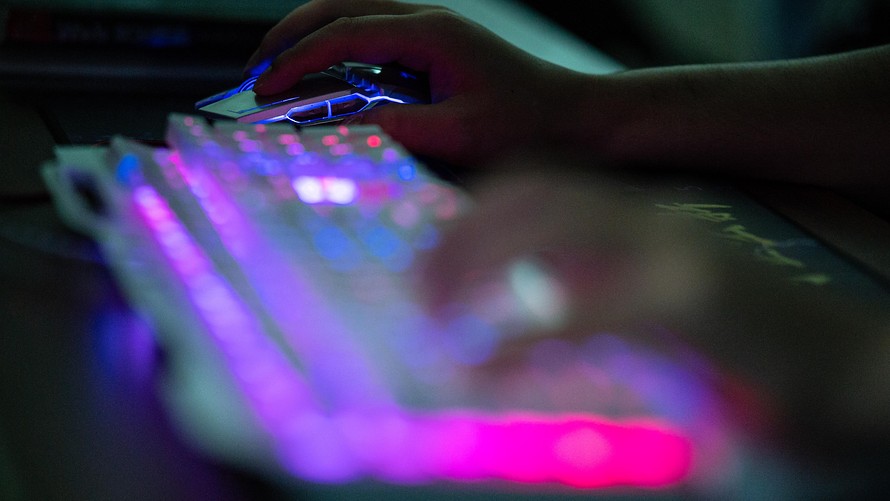 Investing comes with many risks, but here’s a big new hazard to worry about in the age of free trades: Just when you need access to the markets the most, you won’t have it.

Online brokerage platforms at TD Ameritrade , Charles Schwab /zigman2/quotes/201281754/composite SCHW -3.31% , E*TRADE Financial , Vanguard and Robinhood were all down or sluggish for hours Aug. 31. The same thing happened during the stock market meltdown in February and March.

This is now obviously a recurring problem that should have you concerned if you lack access to professional trading platforms that don’t have similar problems. That includes a lot of us. I’ll get to several useful workarounds below. But first, here’s what we know about what’s going on, and why this is a huge issue for investors.

Not only a ‘trader issue’

The trite pushback goes like this: If you’re a long-term investor, losing market access for half a day shouldn’t matter. And shame on you for being a grubby trader who can’t live without constant access!

Long-term investors such as Warren Buffett patiently lie in wait with cash for months or years for that one moment when their favorite stocks go on sale because of fears they deem unjustified. If accounts shut down exactly when that moment arrives, you can’t follow through.

That happened to many investors Monday, including myself, when retail brokerage platforms froze, presumably because of the huge spike in trades in Apple /zigman2/quotes/202934861/composite AAPL -1.32% and Tesla /zigman2/quotes/203558040/composite TSLA +0.52% after the companies split their shares, and the related spike in market data flow on those platforms. Many of us had no interest in trading those two stocks. But, as a result, we couldn’t buy other companies that were trading at a discount.

Investors weren’t the only ones hurt. The Monday mishap came at an inopportune time — the end of the month. Anyone wanting to check direct deposits or cash levels at Vanguard and elsewhere to pay bills couldn’t do so.

Four reasons this is troubling

1. If something as innocuous as a stock split shuts down brokerage platforms, we can guess that it will happen again during the next market hiccup, and especially in any major crisis caused by something like a terrorist attack or natural disaster.

2. Professional trading platforms went unaffected. “I didn’t hear anyone saying they had a problem with order management systems,” says Joe Saluzzi of Themis Trading, referring to professional platforms. “The only thing I heard about was problems on retail systems.” It was a Main Street, not a Wall Street, problem. This turned Robinhood’s trademark catch phrase — “We’re on a mission to democratize finance for all” — on its head.

3. The brokerages aren’t telling us much about what went wrong, or how they plan to fix it. I reached out to the five brokerage services listed above, but got vague responses. (See below.)

Saluzzi offers a plausible explanation. Partly because commissions are now zero, the number of trades in Apple and Tesla on Monday increased 3.5 to 5 times over Friday. This included tens of thousands of one- and two-share lots.

“I’ve never seen stocks trade like that,” says Saluzzi, who has worked at brokerages and trading platforms for decades. His custom app that tracks time and sales in Apple and Tesla was “spinning like a roulette wheel” all day. And it continued after-hours — also unusual.