Robinhood’s new checking accounts may not be insured after all 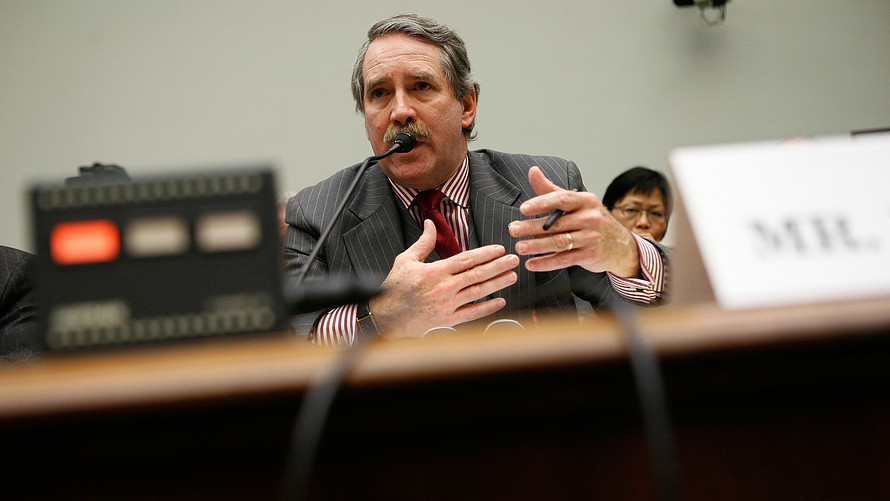 Consumers may want to think twice before opening a checking or savings account with online trading platform Robinhood for one big reason: The accounts may not be insured.

While Robinhood initially said its new checking and savings account were insured by the Securities Investor Protection Corp., that’s not necessarily the case.

In a statement emailed to MarketWatch Friday, Securities Investor Protection Corp. (SIPC) president and CEO Stephen Harbeck said that the agency only protects cash that is deposited with a brokerage firm for the purpose of purchasing securities. “Cash deposited for other reasons would not be protected,” Harbeck said. “SIPC does not protect checking and savings accounts since the money has not been deposited for a protected purpose.”

Robinhood announced Thursday that it is offering checking and savings accounts that carry a 3% return. But the founders, by Friday, had indicated more work may lie ahead to pass regulatory muster before rollout.

When asked by MarketWatch ahead of the announcement whether the accounts would be insured, the company said they would be protected by the SIPC because the agency’s insurance covers cash and securities at SIPC-member brokerage firms. Robinhood became an SIPC member in October when it began clearing its own trades, according to Investopedia.

But Robinhood had not contacted the SIPC in advance of its announcement, Bloomberg first reported . “Once they invoked the name of this corporation I found it prudent to contact the SEC,” Harbeck told MarketWatch in a phone conversation Friday afternoon. Harbeck said he is confident that the SEC will investigate the matter.

Robinhood did not immediately return a request for comment Friday. The Securities and Exchange Commission, which oversees the SIPC, declined to comment.

Read more: Robinhood tempts savers with 3% interest on checking accounts — should consumers hand over their cash?

What is the Securities Investor Protection Corp.?

SIPC members pay into a fund that provides insurance to protect broker-dealers’ customers in the event of a firm’s financial failure. When a brokerage firm fails, the SIPC will first attempt to arrange the transfer of its accounts to a different firm. If that is not possible, the SIPC liquidates the firm and send investors stock certificates for lost shares or a check for the market value of their holdings. In the event that the SIPC fund does not have enough money to cover these losses, the corporation has the authority to borrow against the U.S. Treasury.

Cash and most securities are covered by SIPC protection, but items such as commodities or futures are not. Like the Federal Deposit Insurance Corp., the SIPC covers up to $250,000 in cash accounts — though the SIPC also insures up to $250,000 in securities. Unlike the FDIC, however, the SIPC is not a regulatory body and does not provide protection against fraud — so while the SIPC is analogous to the FDIC, the two do not function the exact same way.

However, Harbeck said that the requirements Robinhood has set for these accounts could make them ineligible for insurance protection. The trading firm has implied that consumers could use the accounts as an ongoing holding place for their money, even if they never choose to invest any of it, like a traditional bank account. (To access the checking and savings product, consumers do need to sign up for a Robinhood investing account, though.)

Because the money isn’t intended for the purchase of securities, Harbeck said it would not be eligible for protection in the event that Robinhood went into failure, meaning that customers would not be reimbursed. Other broker-dealers have cash management accounts, but their accounts are generally only intended to hold funds temporarily after people cash out of a security before reinvesting the money.

Moreover, as the matter is currently still unsettled in the eyes of the SEC, Robinhood customers who deposit money into checking accounts with the firm could potentially be considered lenders in the eyes of the law. That’s because Robinhood has said it invests that money in low-risk assets to garner interest. “There is a substantial body of laws saying we don’t protect lenders,” Harbeck said.

Other fintech firms have managed to skirt these issues, Harbeck noted, because they structured their accounts differently. Some take funds that consumers deposit and sweep it into accounts with FDIC-insured bank partners, while others invest the money into SIPC-protected money-market funds. “That alleviates the problems of leaving the money with a brokerage firm,” Harbeck said.