The company employs 52,000 people overall, and didn’t specify which regions would take the hardest blow 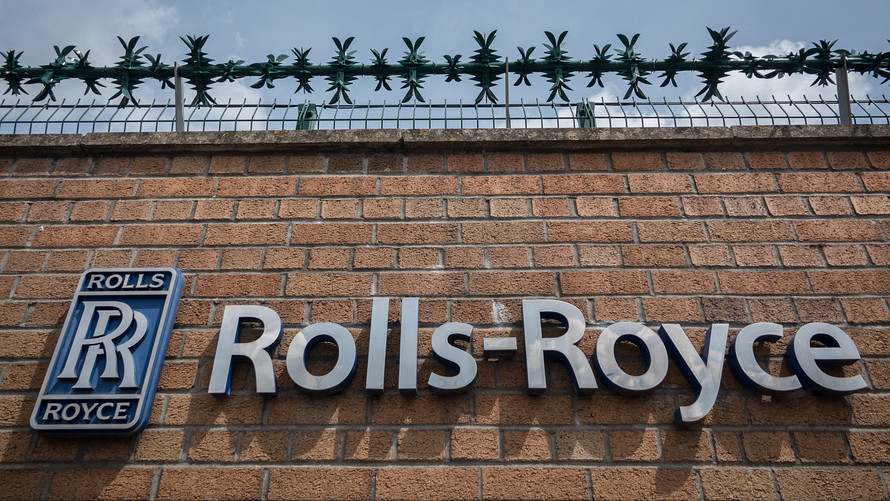 Matt Cardy
The Rolls-Royce logo displayed on their plant in Bristol, England.

The company based in Derby, England, employs 52,000 people overall, and didn’t specify which regions would take the hardest blow. CEO Warren East said most of the cuts will take place in the civil aerospace business, where two-thirds of U.K. employees work. Negotiations are set to begin with unions.

“Being told that there is no longer a job for you is a terrible prospect and it is especially hard when all of us take so much pride in working for Rolls-Royce,’’ East said. “But we must take difficult decisions to see our business through these unprecedented times.”

The company immediately came under criticism, however, since it has furloughed some 4,000 workers under a government program to pay some of the wages of people affected by the crisis. The unions insisted taxpayers deserved a more responsible approach to a national emergency.

“The news that Rolls-Royce is preparing to throw thousands of skilled, loyal, world-class workers, their families and communities under the bus during the worst public health crisis since 1918 is shameful opportunism,’’ said Steve Turner, assistant general secretary of Unite. “This company has accepted public money to furlough thousands of workers.’’

The reorganization will lead to cuts resulting in some 700 million pounds ($856 million) in savings with an overall aim of 1.3 billion pounds in annual savings.

The cuts at a big supplier for the aviation industry are a dark signal for Britain’s overall economy. Thousands of jobs in a wider pipeline support operations at Rolls-Royce.

It also suggests that government efforts to cushion the COVID-19 blow won’t be enough for aviation. Leaders in the sector have been appealing for help.

Airlines around the world have grounded their fleets amid pandemic restrictions on travel and received government-backed rescue loans. Carriers and planemakers like Boeing /zigman2/quotes/208579720/composite BA -3.81%   are cutting jobs heavily as they expect lasting damage to aviation.

Rolls-Royce warned earlier this month that flying hours for its engines dived by 90% in April.

“This is not a crisis of our making. But it is the crisis that we face and we must deal with it,’’ East said. “Our airline customers and air-frame partners are having to adapt and so must we.’’