By Justin Baer and Alexander Kolyandr 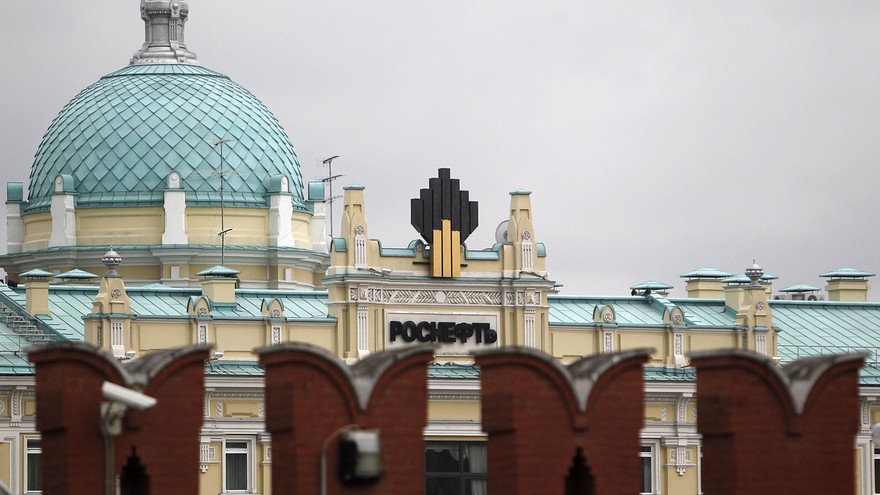 MOSCOW—Morgan Stanley scotched a deal to sell an oil-trading and storage business to Russia’s OAO Rosneft, leaving the Wall Street firm on the lookout for a new buyer of the division.

Morgan Stanley (NYS:MS)  and Rosneft, Russia’s largest oil company (OTC:RNFTF) , said Monday the two sides had terminated their contract after they failed to win U.S. clearance on the deal amid tensions over Russia’s intervention in Ukraine. A Morgan Stanley spokesman said the firm would “now consider a variety of options for the unit.’’

Macquarie Group Ltd., an Australian bank eager to build out its commodities-trading arm, is among the firms that has expressed interest in the business, people familiar with the matter said Monday.

Rosneft had agreed to buy the assets for several hundred million dollars, The Wall Street Journal reported earlier this year.

Morgan Stanley has said it would continue to operate the business, which includes an inventory of oil and a 49% stake in tanker operator Heidmar Holdings LLC. The firm had reached retention agreements with employees slated to be transferred to Rosneft following the sale, guaranteeing some of their pay, people familiar with the matter have said.