Russia ETFs on track for worst day since 2014 after sanctions, geopolitical tensions 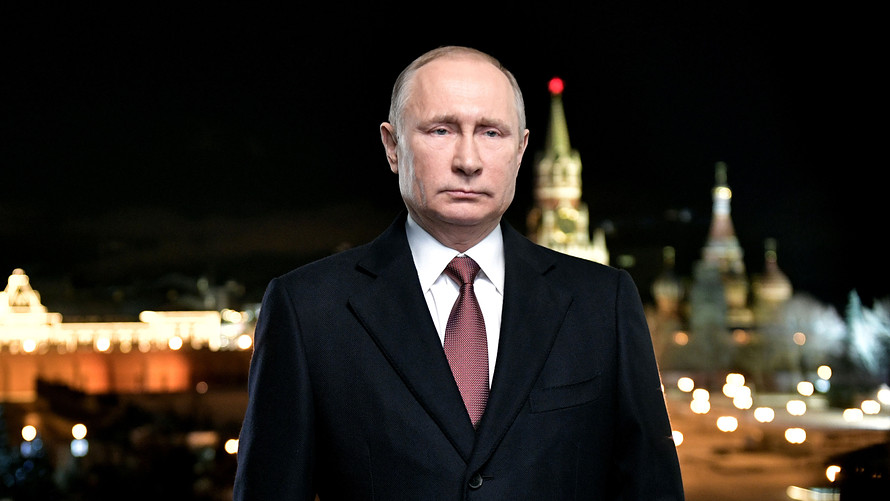 Exchange-traded funds that track the Russian equity market tumbled on Monday and were on track for their biggest one-day drop in years.

The slump followed a new round of sanctions that were imposed on Russian entities and individuals, while tensions between Russia and the U.S. also escalated after a suspected chemical-weapons attack in Syria. President Donald Trump tweeted that Russia and its president, Vladimir Putin, were responsible for backing Syrian President Bashar al-Assad, and said there would be a “big price...to pay.”