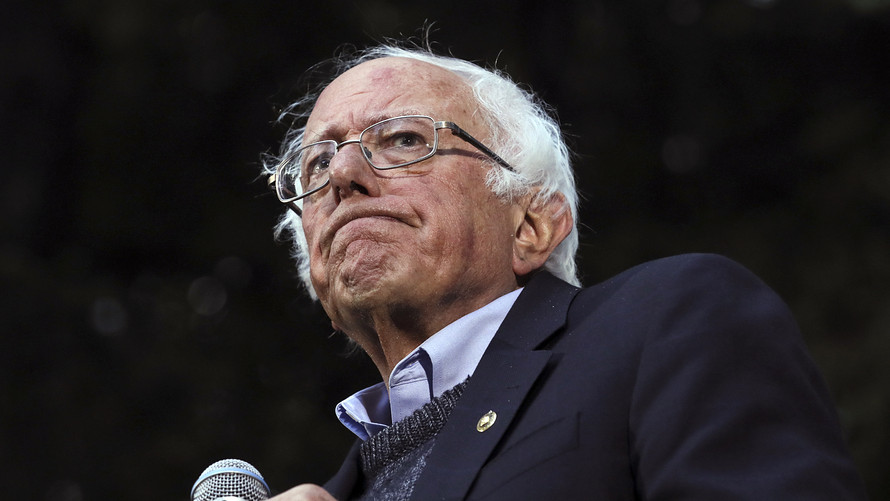 WASHINGTON (AP) — Bernie Sanders remained hospitalized in Nevada on Thursday because of a blocked artery in his heart but will participate in the next Democratic presidential debate, according to his campaign.

The 78-year-old Vermont senator was hospitalized in Las Vegas after he experienced chest discomfort during a campaign event Tuesday and sought medical evaluation. Two stents were “successfully inserted,” his campaign said.

Sanders’s wife, Jane O’Meara Sanders, said in a statement released by the campaign Thursday that her husband was expected to be discharged and fly back to Vermont before the end of the weekend.

‘Bernie is up and about.’

“Bernie is up and about. Yesterday, he spent much of the day talking with staff about policies, cracking jokes with the nurses and doctors, and speaking with his family on the phone. His doctors are pleased with his progress, and there has been no need for any additional procedures,” she said.

Sanders said her husband will rest a few days, “but he’s ready to get back out there and is looking forward to the October debate.”

Democrats will hold their next presidential debate on Oct. 15 in Ohio.

Bernie Sanders is one of three Democratic presidential candidates who are 70 or older. His hospitalization will likely revive questions about whether the party should turn to a younger generation of leaders.

Read on: Trump urges China along with Ukraine to probe Bidens