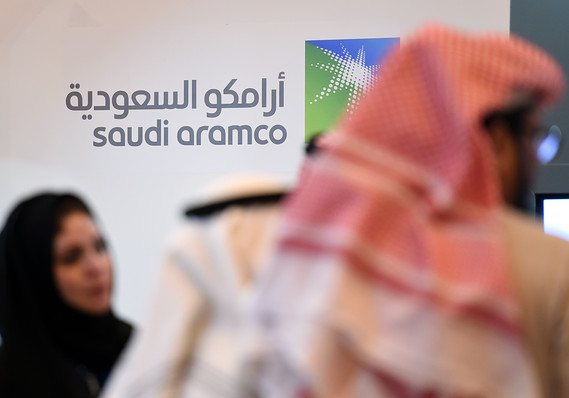 “Saudi Aramco announces that it will provide its customers with 12.3 million barrels per day of crude oil in April,” the company SA:2222 +0.42%  said in a statement to the Saudi stock exchange.

The world’s biggest crude exporter has been pumping some 9.8 million bpd which means it will be adding at least 2.5 million bpd from April.

“The Company has agreed with its customers to provide them with such volumes starting 1 April 2020. The Company expects that this will have a positive, long-term financial effect,” the statement said.

Saudi Arabia says it has an output capacity of 12 million bpd but it is not known for how long it can sustain such levels.

The kingdom also has dozens of millions of barrels of crude stored in strategic reserves to be used when needed and is expected to use it to provide the extra barrels to the global market.

Riyadh has already slashed the price of its oil to all parts of the world starting from April after OPEC and its allies, notably Russia, failed on Friday to clinch a deal on additional output cuts to boost sagging prices.