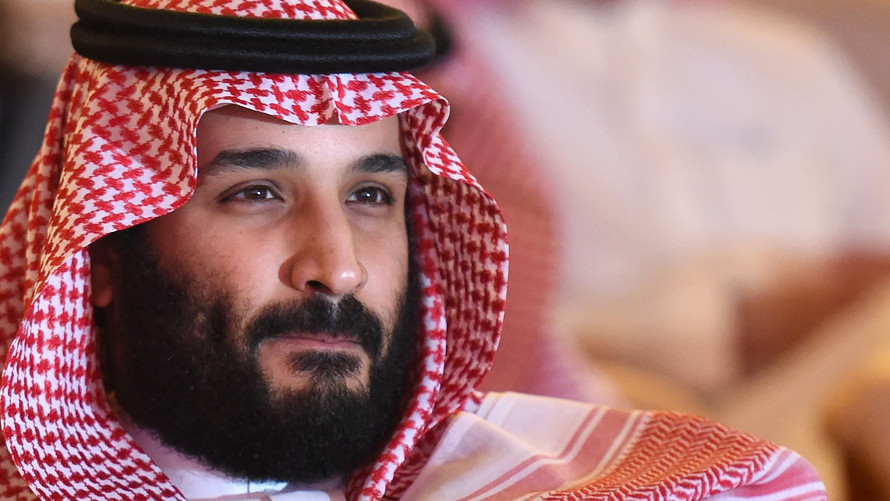 AFP/Getty Images
Saudi Crown Prince Mohammed bin Salman has lifted a ban on women driving, suggested that women no longer need to wear traditional neck-to-toe dresses called abayas and curbed a religious police force that often harassed and even jailed women for how they dressed. But he has been noncommittal on guardianship laws.

Saudi Arabia is planning this year to loosen restrictions on women’s ability to travel without a male guardian’s permission, officials and people familiar with the matter said, a rare step against the system of male domination deeply rooted in Saudi society.

The plan would end guardianship laws pertaining to travel for men and women over 18 years old, allowing them to leave the country without the consent of a designated male family member, the people said. Currently, women of any age and men under 21 need a guardian’s permission to travel internationally.

The approach would leave in place laws requiring a guardian’s consent for women to marry, leave prison or even exit a shelter for abuse victims, the people said.

The move to change guardianship follows international scrutiny after a series of young Saudi women fled the country and sought asylum, complaining the kingdom’s laws and customs made them slaves to male relatives. Human-rights groups say the guardianship laws turn women into second-class citizens, depriving them of basic human and social rights and enabling abuse against them.

Saudi authorities this year tasked a government committee with revamping guardianship laws. A senior Saudi adviser not authorized to speak publicly said the travel restrictions would be changed this year as a result of the committee’s work, saying the directive had come “from the top.”

A nightmare summer for American Airlines