The organization and companies run by its members spent $103 million buying 92 downtown properties in the past three years, the Tampa Bay Times reports 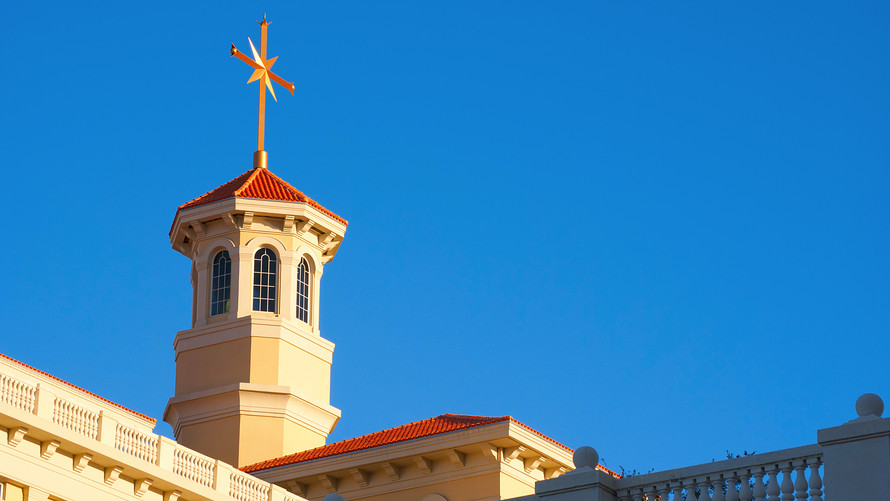 The Church of Scientology, its members and companies controlled by its members have spent $103 million over the past three years buying retail property in downtown Clearwater, Fla., according to the Tampa Bay Times .

Times investigative reporters pored over 1,000 deeds and business records, and interviewed more than 90 people, to connect the dots from the church buying its first hotel in the area in 1975, to Scientologists and their businesses now owning 185 properties covering 101 acres in the heart of downtown Clearwater — which is also Scientology’s headquarters, and home to its “flag” campus, to which Scientologists across the globe make pilgrimages.

The report notes that half of these properties have been bought since January 2017 — after the organization and the Clearwater City Council presented competing redevelopment projects to the downtown district and its waterfront. After that, the Times writes, Scientology began grabbing property at an “unprecedented rate,” adding that “they now own most commercial property on every block within walking distance of the waterfront, putting the secretive church firmly in control of the area’s future.” In fact, 22 of the first 33 buildings on Cleveland Street, considered the downtown district’s main artery, are tied to Scientology. 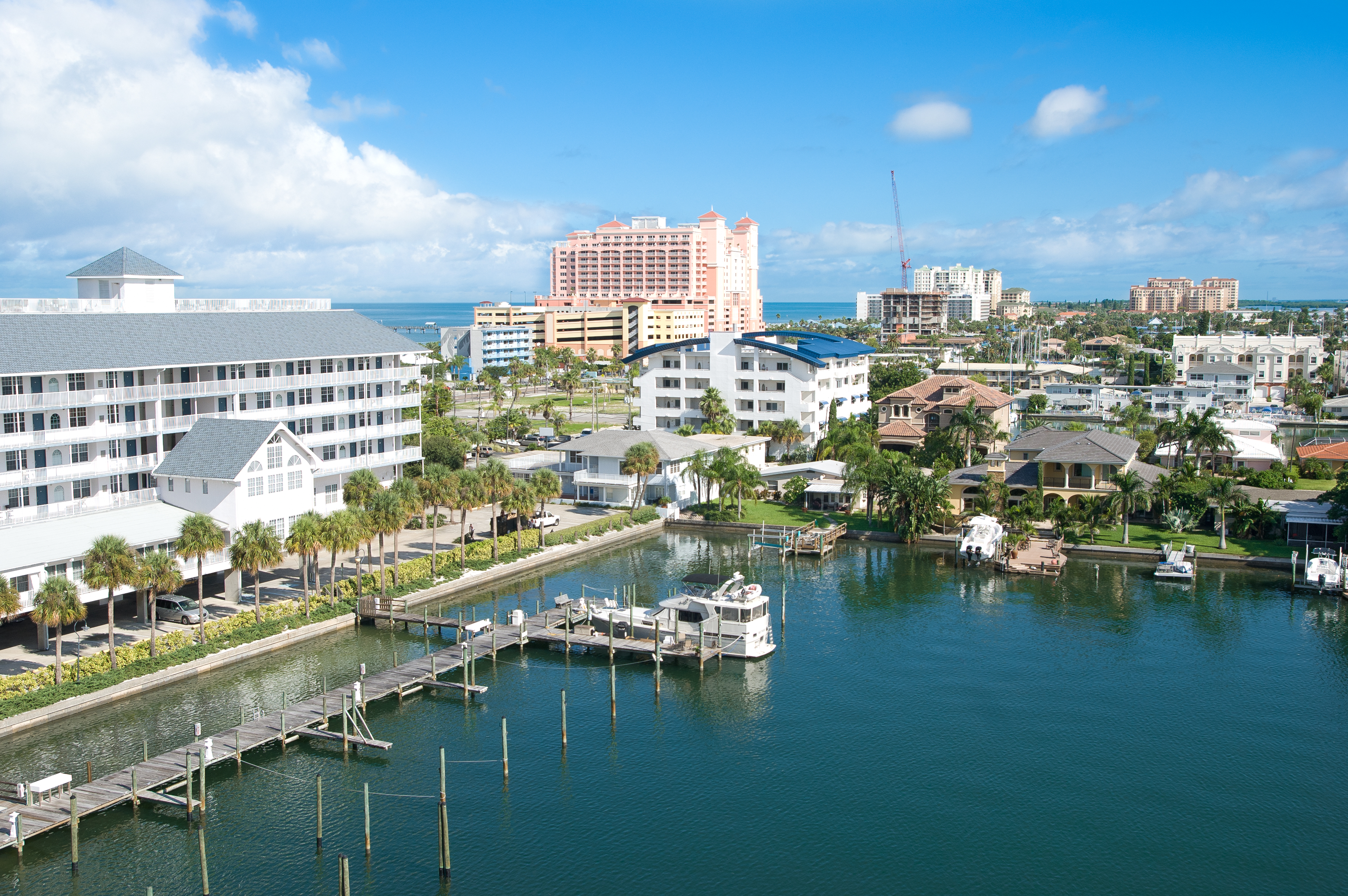 Getty Images/iStockphoto
Much of downtown Clearwater is now owned by people or companies tied to Scientology, a report finds.

What’s more, the Times found a Scientology magazine from the 1990s that listed goals for the new millennium. Among them was to make “Clearwater known as the first Scientology city in the world.”

Almost all of the properties were quietly bought through limited liability companies — required to disclose their operators but not their owners — as is pretty standard in real estate. Many of the properties weren’t on the market when the deals were made. And $99 million of the $103 million in real-estate deals over the past three years were in cash. Half the sales were for more than double what the properties were valued at by the county property appraiser. And the Times found that in six cases buyers paid quadruple a property’s value.

In response, the Tampa Bay Times received a letter signed by Scientology attorney Gary Soter that read: “There is nothing unnatural about Scientologists wanting to live in the same city that houses the international spiritual headquarters of their church. The Church was unaware of the significant number of properties owned by Scientologists in the Clearwater area and are delighted you provided the information.” 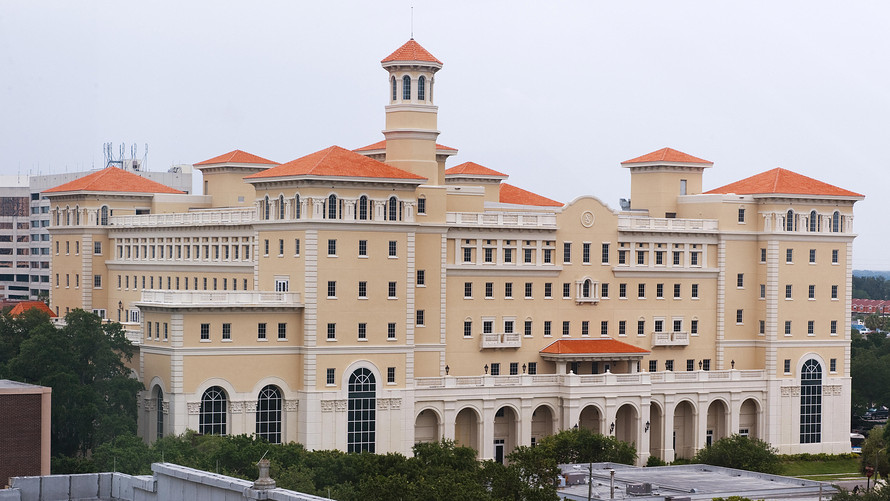 Council members were less delighted by the discovery, however — especially since many of the lots and storefronts purchased by owners with Scientology ties are sitting vacant while the Clearwater City Council aims to turn the downtown waterfront into a dining and entertainment destination. The Times report describes spaces such as a former jewelry store, an empty Walgreens and a deserted laundromat sitting empty and unused.

“The logical conclusion is Scientology must have some sort of a game plan in mind, but they’re not public with what it is,” City Council member Hoyt Hamilton told the paper. “Typically, when people buy commercial real estate, they move forward with construction or redevelopment. That’s not happening with almost any of these properties.”

But Tal Ezra, a Scientologist who recently bought four parcels of land in downtown Clearwater, told the Times that he has plans for an office space and a retail shop. “I saw a business opportunity,” he said. “No one from the church dictates to me what to buy, what to sell, what to do.”

From the archives (May 2019): A supposed Scientology cruise ship is quarantined in St. Lucia over measles