Tilikum associated with death of a trainer, “Blackfish” 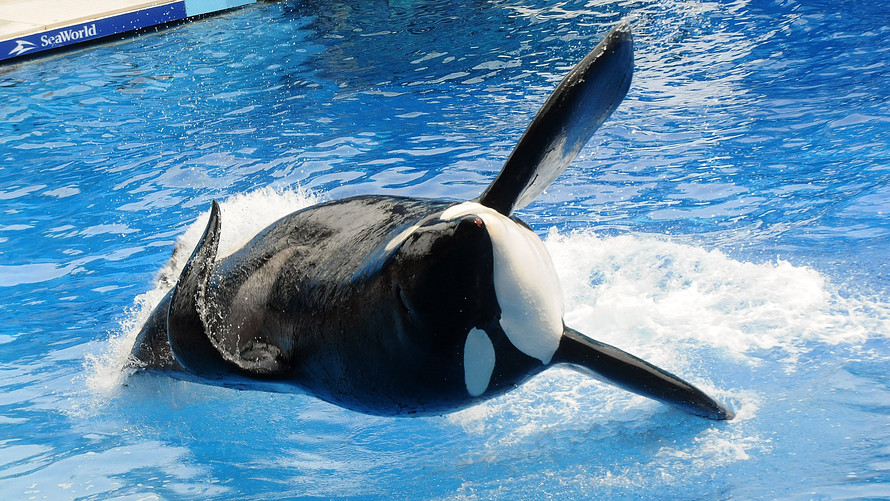 Getty Images
Tilikum had been at SeaWorld for 25 years.

SeaWorld Entertainment announced Friday that Tilikum, a well-known Orca at the center of the “Blackfish” documentary, had passed away at the estimated age of 36.

The cause of death has yet to be determined, but SeaWorld (NYS:SEAS)   said that Tilikum had a “persistent and complicated” bacterial lung infection as a result of bacteria in the water and soil in habitat.

“While today is a difficult day for the SeaWorld family, it’s important to remember that Tilikum lived a long and enriching life while at SeaWorld and inspired millions of people to care about this amazing species,” SeaWorld said in a statement.

Tilikum is the whale involved in the death of SeaWorld trainer Dawn Brancheau.

Tilikum came to SeaWorld from Sealand of the Pacific in Canada 25 years ago. As chronicled in “Blackfish,” he was used a breed multiple orcas at SeaWorld.

SeaWorld has since said it would stop breeding killer whales, after the documentary depicted possible mistreatment of the whales at the theme parks.

“Tilikum must be the last orca to die inside a SeaWorld amusement park,” said PETA Senior Vice President Lisa Lange, in response to Tilikum’s death.