Sect. of State Tillerson is ‘taking a little time off’ 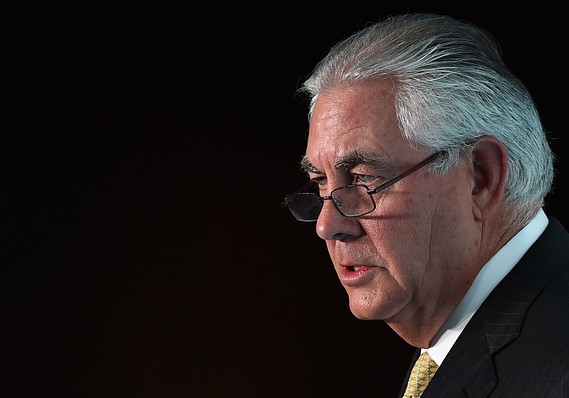 “He does have the ability to go away for a few days on his own,” said Heather Nauert, the State Department spokeswoman, at a briefing. “He’s got a lot of work, he just came back from that megatrip overseas.”

The vacation comes amid published reports that Tillerson has been upset at his relationship with President Donald Trump and the White House, and one report speculating that he was considering resigning.

Nauert denied the resignation talk. “The secretary has been very clear he intends to stay here at the State Department.”