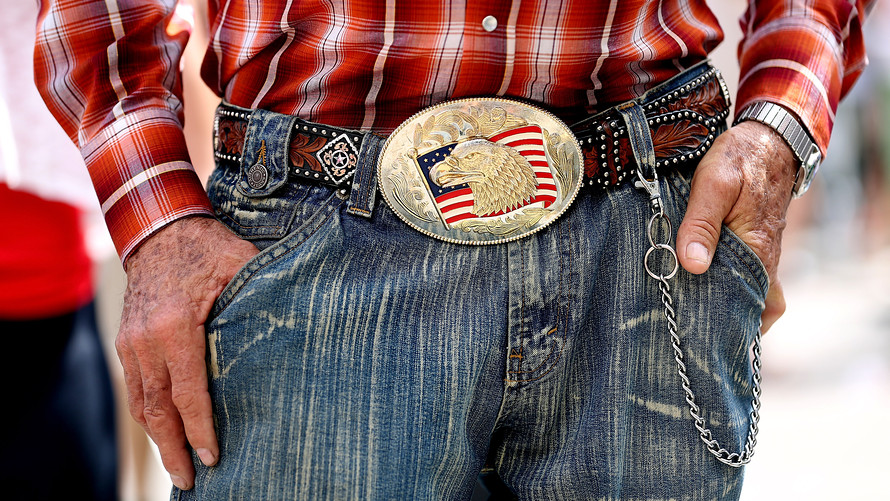 In 2011, at 50, I took early retirement from my job as an air-traffic controller, left Texas and began traveling the world. Since then, with the exception of a few short visits back to see family, I’ve been hopping from bases as diverse as the Chiapas Highlands of Central Mexico to my current home on the banks of the Mekong River in Southeast Asia. Last summer, I returned to the U.S. for a month-long road trip from Maine to Texas and it made me see America with new eyes.

That’s a nod to Marcel Proust, who famously said, “The real voyage of discovery consists not in seeking new lands but seeing with new eyes.” With those words in mind, I wanted to see how my perspective had changed about the land I still call home.

During the last five years, I have learned the meaning of hospitality by living with some of the world’s poorest people in indigenous villages on the Laotian border of Southern China. I have seen firsthand how fragile once great civilizations can be while hiking the ruins of Palenque, Machu Picchu and Angkor Wat. I have wandered many of the world’s greatest cities, from perspectives as different as top-floor penthouses and crowded slums.

Ironically, even with all my traveling, it was returning to explore America again that made me a bit wary. I was excited to be able to show my British partner, Sarah, the part of the world where I grew up, but was also a bit concerned about how seeing things through a new lens would affect my view.

After a stop in Canada, we decided to start our U.S. journey at sleepy Fort Kent, Maine because it’s the northernmost point on iconic Highway 1. What would normally have been a simple two-minute border crossing for me was complicated because I was traveling with an “alien.”

I couldn’t tell if it was because the U.S. has recently grown more wary of foreigners or if the agents manning the border that day were bored, but the Immigration and Naturalization Service (INS) folks decided to do a thorough inspection. This involved innumerable questions, but most were like, “Why does your passport have so many stamps?” “Do you have Ebola?” “Why are you traveling together?” And “You are British and you are American; how did you two meet?” It was all very polite and professional, but I got the feeling they were trying to trip us up or perhaps catch us in a lie.

They left us inside the INS building while they inspected our car. Though thick plate glass windows, I could see the INS agents thumbing through the paperwork in the glovebox, lifting the hood, looking under the car with little mirrors, lifting the rear hatch and then opening each piece of our luggage. It took the better part of an hour, but we must have passed all the tests because eventually we were on our way.

I had never been chosen for “secondary inspection” while crossing a border anywhere in the world before and to be honest, it weirded me out a little. I wasn’t expecting a parade on my arrival to the U.S. and I know the INS has a ridiculously tough job, but as a first impression, I can see how new arrivals can get put off.

On this side of the border, the first thing that struck me (besides the breathtaking scenery) was the proliferation of flags. They were everywhere. It seemed that there wasn’t a peopled place anywhere out of sight of Old Glory waving on a pole, stuck to a car or painted on some surface.

A love of flags hasn’t flagged

I have always known we Americans are a patriotic lot, but I hadn’t really noticed before the extent to which it is in such open display. Was perhaps all this flag-waving intended to set us apart from the rest of the world, or perhaps a way to mask a fear of terrorism? All I know for sure is that as the trip went on, from far north to far south, flags were almost as much a part of the landscape as the clouds and sunshine.

Ironically, it seemed that in many of the less-well-kept or more impoverished areas there were even more flags than other places. It was as if they felt doubling down on their patriotism could somehow raise them out of poverty. 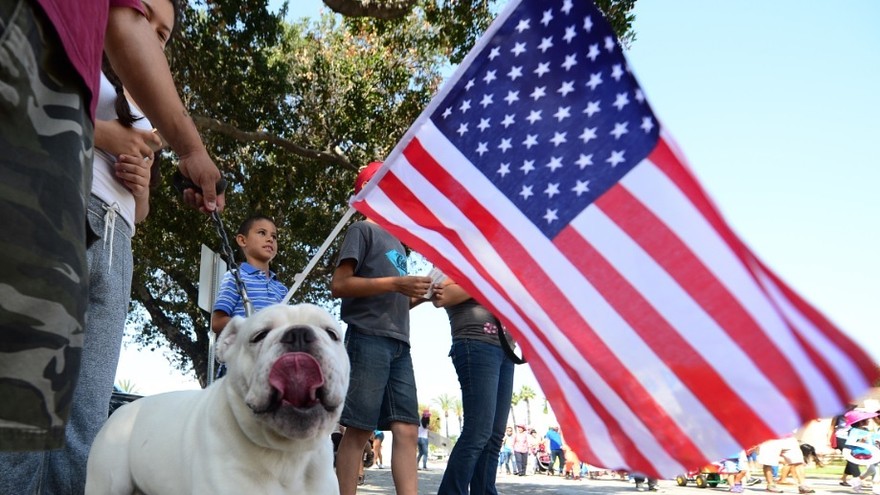 From the backwoods of Northern Maine to the tangle of freeways in Houston, it was, however, a pleasure to be driving on good roads.

Drinking water from the tap, restaurant and meat inspections, building regulations and safety rails are all things I promise not to take for granted again.

In Third World countries, you can learn to get used to always being on defense while driving on bad roads, but after a while, it takes a toll on you. With some variability from state to state, the U.S. roads were well marked, wide shouldered and smooth. Also, it was a surprise to see people actually driving politely, defensively and following the rules.

Before I started my global travels, good public roads and trained drivers were something I’d always taken for granted. On this trip, being able to travel at reasonable speeds without being subjected to bone-jarring bumps and potholes every few yards, was a luxury.