Sell in May — Chinese IPOs are coming

HONG KONG (MarketWatch) — The “sell in May and go away” season is harder to ignore this year, as the Dow industrials and S&P 500 make new all-time highs. But spare a thought for Chinese equity owners, for whom prices are underwater this year. 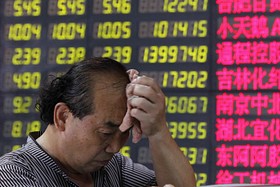 This does mean we have some cheap-looking valuations. The Shanghai Composite is trading at just 12 times trailing earnings, which looks low on a relative historical basis.

This should protect downside, but it is by no means a floor. Capital Economics noted that Shanghai stocks were trading lower towards the end of 2012 and are still pricier than the Hang Seng Index’s 10 times earnings.

And those thinking of sticking around Chinese equities for the summer need to consider a couple of key overhangs, or potentially negative news events.

Both come down to policy moves from the new administration in Beijing.

Then there is what we still don’t know: The policy agenda of President Xi Jinping’s government is still somewhat of a black box as it grapples with a stuttering economy.

For investors the world over, the mere mention of a Chinese IPO is likely to be met with a loud groan after their recent boom-to-bust history.

But perhaps no one told the China Securities Regulatory Commission. Last November, it announced it had 800-plus companies lining up to raise equity, which promptly sent Shanghai stocks below the key 2,000-point support level.

The hope is that the subsequent listing hiatus has helped shore up confidence. About one-fifth of lesser-quality listing hopefuls were weeded out, according to a report by the Xinhua news agency. 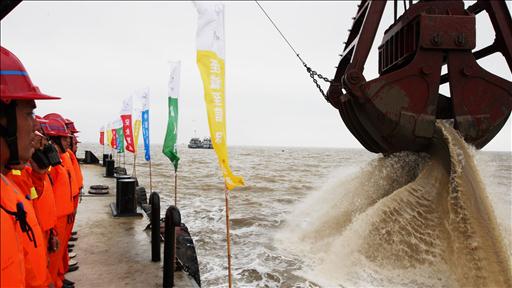 New bridges could heat up rivalry between Hong Kong, Shenzhen

Two megabridges are taking shape in southern China that will link cities across the Pearl River Delta. The bridges signal a tussle for regional influence between Hong Kong and Shenzhen.

The determination of authorities to push ahead raises concerns. Are financially stretched companies seeking equity as a last resort to shore up capital?

Perhaps one silver lining in the explosion in shadow banking and other forms of new credit is that there is a lot more money about. This could lessen the chance of distressed fundraising hitting the wider market.

Hong Kong is also believed to be ramping up its IPO machine after new issues slowed to a trickle in the first quarter. This continues the decline seen last year, where funds raised were down 63%.