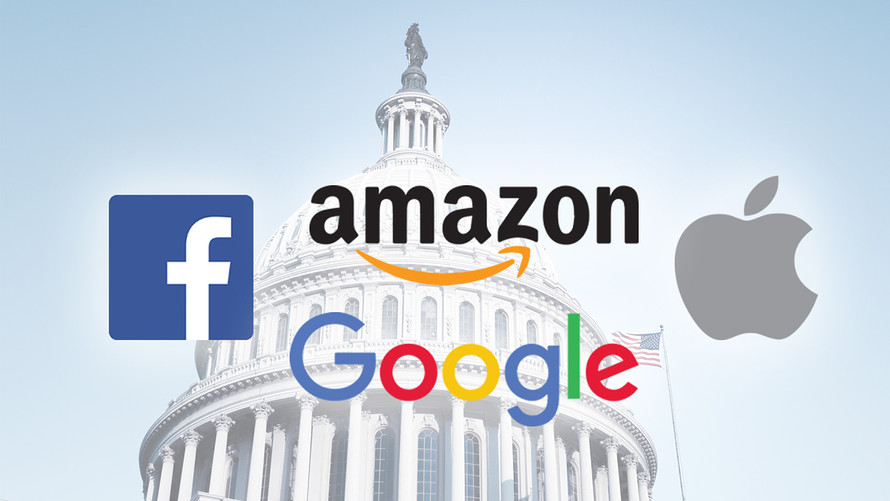 Officials from the Justice Department and Federal Trade Commission drew some flak Tuesday at a Capitol Hill hearing that focused in part on their antitrust probes of Amazon.com Inc., Apple Inc., Facebook Inc. and Alphabet Inc.’s Google.

Assistant Attorney General Makan Delrahim, the Justice Department’s antitrust chief, and FTC Chairman Joseph Simons largely declined to offer specifics about the investigations, though Delrahim did disclose that his agency has close to several dozen attorneys doing the work, and he said the Justice Department is cooperating with states’ attorneys general, who have launched their own probes.

Connecticut Democratic Sen. Richard Blumenthal was among the lawmakers who argued for more aggressive actions.

“The fact that you’re coming here without any specifics, I think, reinforces the impression that federal antitrust enforcement is an empty suit. Call it a culture of capitulation. What the public sees is a facade with respect to Big Tech, and no immediate prospect of urgency,” said Blumenthal, speaking at a hearing of the Senate Judiciary Committee’s antitrust subcommittee.

In a similar vein, analysts at Height Capital Markets predicted in a note Tuesday that there will be “3-5 years before any antitrust action is taken against Big Tech companies given the nascent stages of the DOJ’s and FTC’s investigations.”

In response to Blumenthal’s criticism, the FTC’s Simons said: “We have the same concerns you have, and that’s why we’ve formed the technology task force to focus on exactly these issues.” Blumenthal then said: “What I’m saying to you is we need more than a task force. We need action.”

The lawmakers on the Senate panel asked about reports of tension between the Justice Department and FTC over antitrust turf that might end up hampering the investigations into the tech companies. Both Delrahim and Simons acknowledged there has been a recent breakdown in the two agencies’ relationship.

As Big Tech deals with antitrust probes and other Washington scrutiny, Amazon and Facebook are on pace for record-setting levels of disclosed lobbying spending this year, as Apple and Google also report significant outlays. In this year’s first half, Amazon shelled out $7.9 million, Facebook spent $7.5 million, Apple shelled out $3.7 million, and Google, $6.3 million.