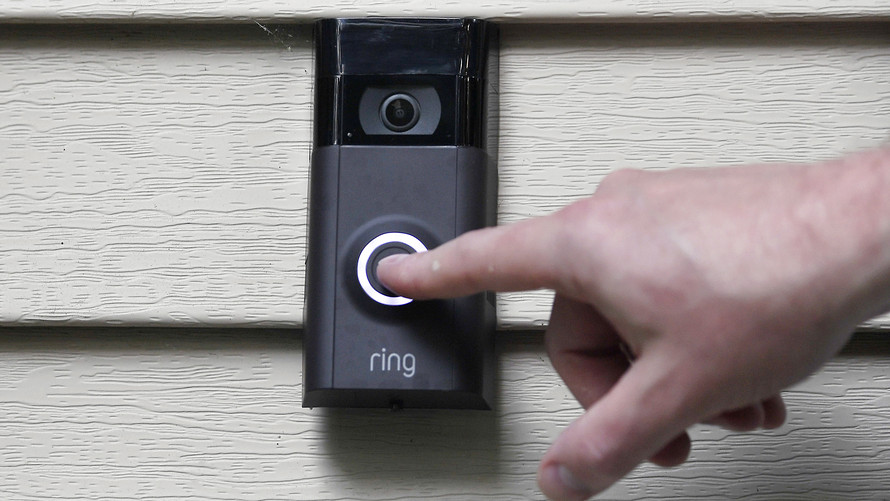 A group of Democratic U.S. senators is questioning Amazon about the security of its Ring doorbell cameras following reports that some Ukraine-based employees had access to video footage from customers’ homes.

A letter to Amazon /zigman2/quotes/210331248/composite AMZN +0.82%   on Wednesday from Sen. Ron Wyden of Oregon and four other Democrats said the internet-connected devices may pose national security concerns.

News site The Intercept reported in January that Ring employees in the U.S. and Ukraine had access to personal data from cameras around the world. The report said Ring gave a variety of employees and executives access to recorded and sometimes live video footage from customers’ homes.

Besides citing the report, the senators noted that Ring devices routinely store video recordings and other data on Amazon servers.

“If hackers or foreign actors were to gain access to this data, it would not only threaten the privacy and safety of the impacted Americans; it could also threaten U.S. national security,” the senators wrote. “Personal data can be exploited by foreign intelligence services to amplify the impact of espionage and influence operations.”

The senators asked the company Wednesday to explain its practices to address security vulnerabilities.

The letter comes after one of Markey on Tuesday released Amazon’s responses to separate privacy and civil liberty concerns.

In the response, Amazon said it has considered adding facial recognition technology to its Ring cameras, calling it a “contemplated, but unreleased feature.”

Amazon said there are no plans to coordinate such a feature with existing partnerships with law enforcement. Amazon has been encouraging police to tap into Ring’s Neighbors app, a forum for residents to share videos of suspicious activity captured by their home security cameras.

Markey expressed alarm that Ring may be pursuing face-scanning technology after a patent application showed the company is exploring a system that could flag certain people as suspicious and automatically alert police.

More than 600 police departments have signed up to Ring’s network since last year and many say it is becoming a useful crime-fighting tool.