Seniors are to blame for housing shortage, study finds

This is one time when the Boomers aren’t to blame 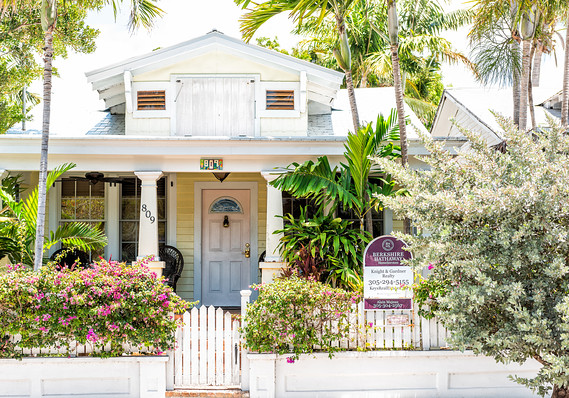 iStockphoto
What will it take to get senior citizens out of their houses in order to make room for younger generations?

Millions of senior citizens are staying in their homes longer than their predecessors in earlier generations, keeping homes off the market and making it more difficult for younger Americans to break into ownership.

Another 250,000 homes are still being occupied by their baby boomer owners – those born between 1948 and 1958 – although most analysts believe there’s a big wave of boomer retirements ahead that may change the aging-in-place dynamic quantified so far.

“We believe the additional demand for homeownership from seniors aging in place will increase the relative price of owning versus renting, making renting more attractive to younger generations,” Chief Economist Sam Khater said.

It will also boost spending on renovations, as previously reported.