September stinks for stocks? No, this month actually looks like yet another winner 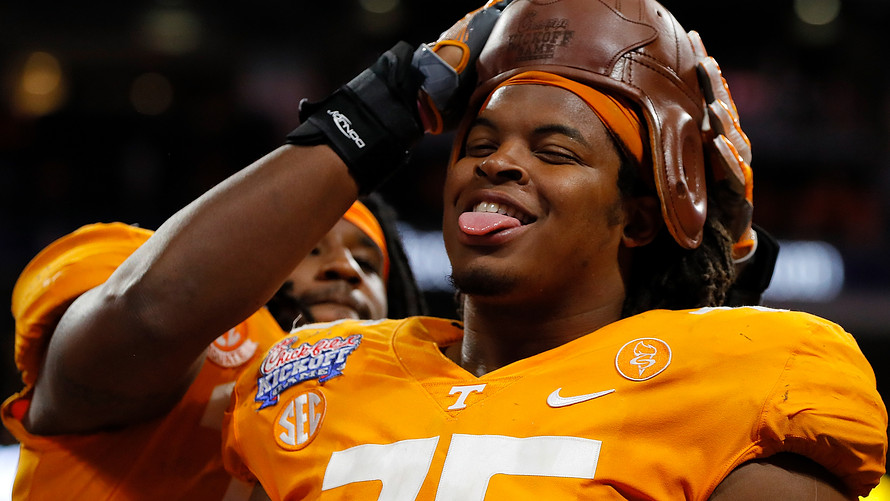 As if kissing goodbye to a three-day weekend weren’t bad enough, North Korea has traders somewhat rattled again and Congress is back in session.

The “Dreamers” controversy is getting attention as well, but pundits are mostly blaming Kim Jong Un for the dip this morning in S&P 500 futures. His isolated nation may be getting ready for another ICBM launch after Sunday’s nuclear test, and everyone from Nikki Haley to Vladimir Putin is sounding an alarm.

“It’s almost as if what has been unfolding on the Korean Peninsula in recent weeks is desensitizing markets and becoming more like background music for investors,” says Michael Hewson, CMC’s chief market analyst.

There is “an occasional ramping up of the bass,” and that serves as “the only reminder that a wider crisis or conflict could take hold quite quickly,” he says.

Our call of the day from Oppenheimer & Co.’s Ari Wald might cheer you up, as he suggests September could hand the S&P its sixth straight monthly gain, even though this month historically ranks as the worst for stocks.

“We’ve found S&P 500 returns during the month of September haven’t been as negative as advertised when the direction of the index’s trend is also incorporated into the analysis,” Wald writes, offering the chart below. 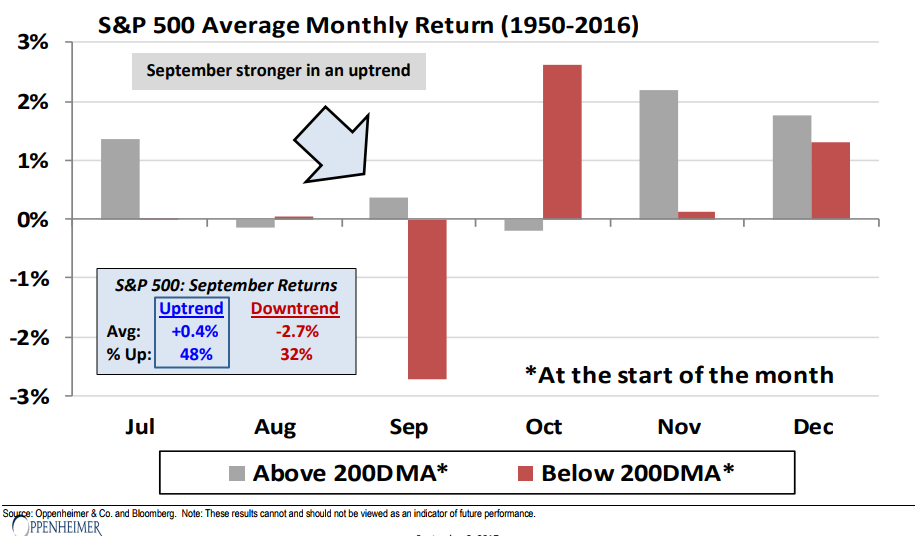 His shop has found that returns have been slightly positive in September when the S&P starts the month atop its 200-day moving average, a closely watched chart level that the benchmark has held above throughout this year.

“Although September returns in an uptrend are still below the all-period average,” the technical analyst adds, “we think stocks should be bought in anticipation for the next leg of the advance because our near-term indicators are inflecting positively from an oversold condition.”

MarketWatch’s Mark Hulbert also has come to this month’s defense, saying your trading strategy for the next four weeks should not be based on this being September.

And see: Stocks near records again, but stiff headwinds are ahead

European /zigman2/quotes/210599654/delayed XX:SXXP +0.05% and Asian markets have bounced back today, after they fell yesterday, weighed down by North Korea worries. But gold  and other safety plays are still drawing buyers. Copper is rising to a three-year high, despite warnings that the red metal’s rally looks overdone.

Read: Why the future may not be as bright for copper — and this one key miner

Oil futures  are rising, and gasoline futures  are tumbling, as some refineries get back in business following Hurricane Harvey. 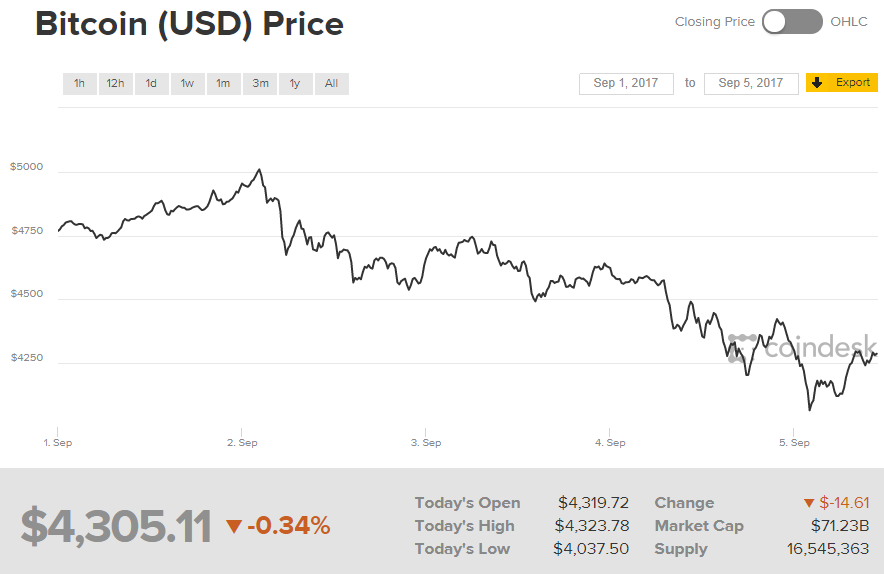 CoinDesk
Bitcoin goes from $5K to around $4K.

And don’t miss: What is an ICO?