HONG KONG (MarketWatch) — The fall of Shanghai’s main share-market index below 2,000 points last week has put the frailty of China’s domestic stock markets back in the spotlight.

Clearly having the world’s second-largest economy counts for little when equity-market returns are added up. Once again, China’s stock markets look to be in the running for the title of the year’s worst-performing equity market — along with Slovakia and Spain.

The consolation, as various investment banks are quick to point out, means share-price valuations are cheap. The CSI 300 (the index designed to replicate the top 300 stocks traded in Shanghai and Shenzhen) is trading at a historically low forward-P/E of 9.2 times and a price-to-book of 1.3 times, according to Goldman Sachs.

Smart investors should position for a cyclical rebound that could be just around the corner, analysts say.

But this call is getting somewhat tired. China’s stock markets were cheap last year, and they’re cheaper still this year. They might also be even cheaper next year. 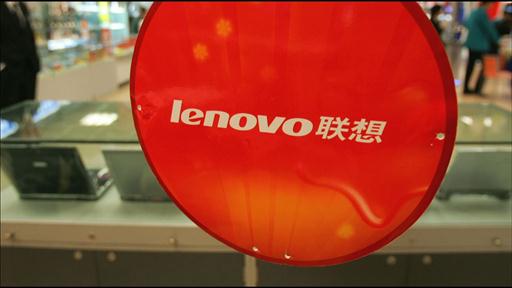 Lenovo sells twice as many smartphones as Apple in the third quarter in China, becoming the country's second-biggest seller after Samsung.

This might not be a new observation, but it warrants another look after this latest slump in domestically listed shares.

What is making analysts sit up is that China’s A-shares are now trading at a discount to Hong Kong-listed H-shares.

One possible answer is liquidity conditions: China’s domestic stock markets are still largely off-limits to overseas investors, so unlike those in Hong Kong, they are less likely to benefit from international liquidity flows.

But differences in monetary conditions are only part of the story.

What also looks to be spooking mainland Chinese investors is an equity supply overhang.