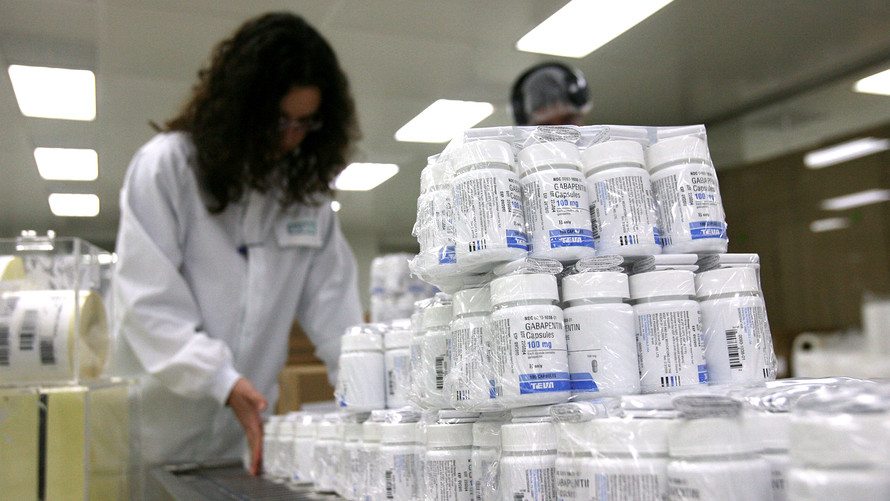 Shares of generic drugmakers jumped Monday as speculation mounted about a series of legal settlements potentially nearing a resolution.

Bloomberg reported that sources have said Teva and other drugmakers, including Sun Pharmaceutical Industries, are in talks with the Department of Justice to resolve allegations of price-fixing in the generics sector. In May, the Justice Department amended a civil antitrust complaint to include 20 manufacturers for allegedly coordinating pricing for 100 generic drugs. This follows a 2016 suit in which Heritage Pharmaceuticals was charged with conspiring with other generic drugmakers to fix prices. A deferred prosecution agreement resolved that charge.

Analysts have largely viewed the settlement in principle as a positive, despite concerns about not having the full picture. “If the existing framework does get adopted, that will be major relief for Teva,” Evercore ISI analyst Umer Raffat wrote earlier this month.

“While shares have been battered by excessive likelihood assigned to headline litigation events, predominantly opioid-related liabilities at this juncture, additional clarity emerged during the quarter around global settlement framework (that) alludes that more than $10 billion decline in equity value over the past six months is perhaps overdone,” Raymond James’ Elliot Wilbur wrote, about Teva.

But there are still some concerns. On Mallinckrodt, “we are maintaining our Hold rating given uncertainly with respect to potential opioid liability,” SunTrust Robinson Humphrey’s Gregg Gilbert wrote Nov. 11.

SVB Leerink analysts predict the global settlement will be reached within the next four months. “We could also see read-through for other opioid-levered names like Endo and Mallinckrodt,” the analysts wrote in a Nov. 24 note.