Should some people pay more taxes on their inheritance? This law professor thinks so

A massive intergenerational wealth transfer is in the works, but not many beneficiaries pay much for it 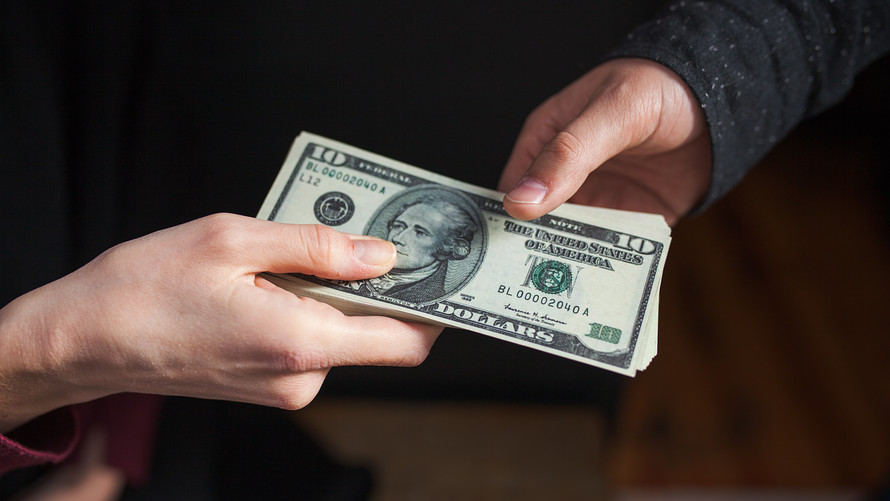 Getty Images/iStockphoto
Americans are in the midst of a massive intergenerational wealth transfer.

Americans are expected to inherit about $764 billion in 2020, and some will pay little to no tax — some critics say that should change.

The average tax rate on these inheritances is 2.1%, according to Lily Batchelder, a New York University law professor and author of a Brookings Institution paper published Tuesday. Comparatively, income from work and savings has an average tax rate of 15.8%.

“In a fairer system, income from large inheritances would actually be taxed at a higher rate than income from work,” Batchelder wrote. “Recipients of large inheritances are better off than people who earn the same amount of money by working because heirs incur no opportunity cost: They have not had to give up any leisure or earning opportunities in order to receive their inheritance.”

See: Inheriting a parent’s IRA or 401(k)? Here’s how the Secure Act could create a disaster

As part of her report, Batchelder proposes changing the taxation system for inheritances. She suggests estates no longer be taxed, and instead, beneficiaries pay income and payroll taxes on their inheritances. She suggested three lifetime exemption levels as part of her proposal: $2.5 million, $1 million and $500,000. The three different levels would target different amounts of revenue — for example, a $2.5 million lifetime inheritance threshold could generate $340 billion over the next decade from the top 0.02% of inheritors, according to the Urban-Brookings Tax Policy Center. If the threshold were $1 million, the tax revenue would be $917 billion.

Inheritances under a $2.5 million lifetime threshold would be exempt, thus taxing only the wealthiest. Taxable inheritances can be spread out over the current and last four years to deter higher income tax rates, the proposal noted.

Currently, the estate tax rate is 40% for the sum of lifetime gifts over $11.58 million for single individual or $23.16 million for a married couple, which means anything less than these caps are given tax-free. The exemptions and rates for gift tax and generation-skipping transfer tax, which is for inheritors two or more generations younger than the donor, follow the same rules as the estate tax. The current system does not link tax rates to the income of the donor or heir, but the proposal suggests it does.

“The proposal would almost exclusively burden the most affluent and most privileged heirs in society, while the additional revenues could be used to invest in those who are not as fortunate,” she wrote in her report. “As a result, the proposal would soften inequalities, strengthen mobility and more equitably allocate taxes on inheritances among heirs.”

The U.S. is in the midst of a massive intergenerational wealth transfer. The wealthiest individuals in the world are expected to transfer $15.4 trillion by 2030, and the transition of more than half of those assets will happen in North America, according to a 2019 report from Wealth-X, a data analytics firm.

Also see: I’ve got questions about estate taxes and other inheritance issues

That wealth transfer will likely benefit millennials most, who have nowhere near as much of the wealth as their grandparents when they were the same age. Baby boomers, born between 1946 and 1964, had 21% of the nation’s wealth when they were 35, and millennials — who are nearing that median age in the next few years — aren’t very close. Boomers now have about 57% of the country’s wealth, versus Gen X, with 16%, and millennials, who hold 3%.

Many Americans count on their inheritance to stay afloat. One in three Americans say their future finances will rely on money they receive from loved ones who have died, according to a 2018 Merrill Edge survey. More than a third of Gen X-ers (36%) say they depend on their future inheritances, followed by 32% of millennials and 63% of Generation Z, those born in or after 1996.