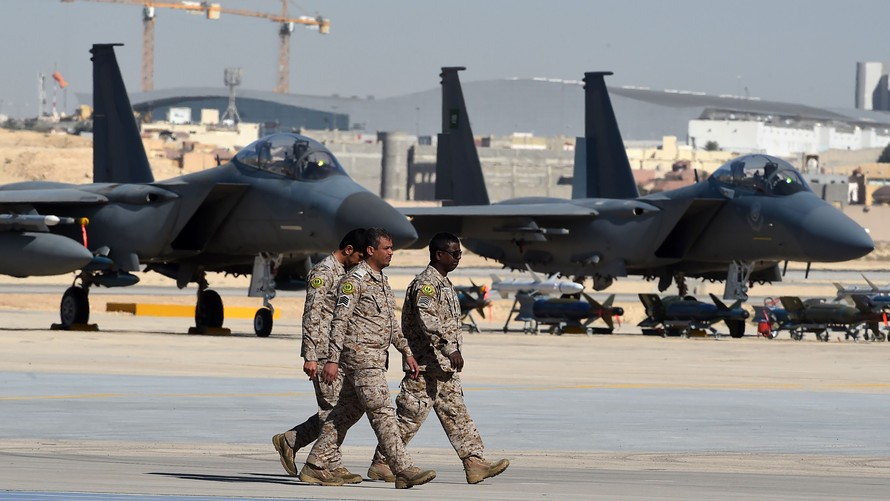 WASHINGTON — Congress is heading for a showdown with President Donald Trump after the House voted to block his administration from selling weapons and aircraft maintenance support to Saudi Arabia.

The Democratic-led House on Wednesday passed the first of three resolutions of disapproval, 238-190, with votes on the others to immediately follow. Trump has actively courted an alliance with Riyadh and has pledged to veto the resolutions.

The Senate cleared the measures last month, although by margins well short of making them veto proof. Overturning a president’s veto requires a two-thirds majority.

The arms package is worth an estimated $8.1 billion and includes precision guided munitions, other bombs, ammunition, and aircraft maintenance support.