How to play hot silver market and not get burned 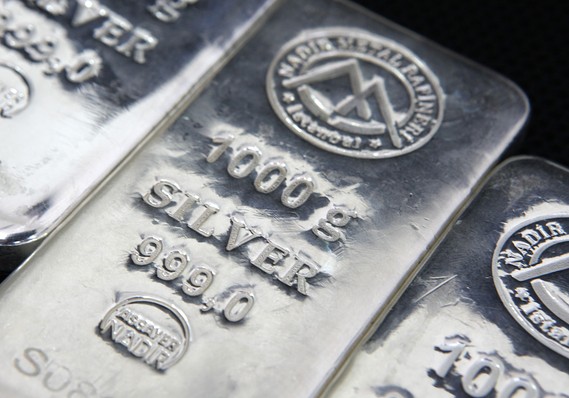 SAN FRANCISCO (MarketWatch) — Silver prices are outpacing gold this year, prompting cautious investors to wonder how to play the market while guarding against the white metal’s well-worn path of volatility.

Silver futures  are up 20% year to date, closing at $33.83 an ounce on Thursday at the New York Mercantile Exchange. By contrast, gold futures have risen 8.4% and are trading just below $1,700 an ounce.

“After a period of doodling around the $30 mark after the April 2011 crash, silver has perked up and outrun gold, largely because of fear in the smaller-investor base that makes up the bulk of silver investing interest,” said Christopher Ecclestone, a mining strategist at Hallgarten & Co. LLC.” This is a very nervy crowd and relatively under-resourced, so this makes silver more vulnerable to wild swings in popular sentiment.”

‘Investors who have the discipline to play the cycles within the greater metals bull trend can make a lot of money by using silver’s leverage to gold.’

“Silver has historically moved much more quickly than gold, both to the upside and to the downside,” said Brien Lundin, author of the Silver Bullet Strategy report, published by Gold Newsletter. “As a result, investors who have the discipline to play the cycles within the greater metals bull trend can make a lot of money by using silver’s leverage to gold.”

Besides, “considering that silver was threatening to hit $50 a little less than a year ago, and considering that it could quickly do so again on any major rally, I think the current levels are indeed a bargain,” said Lundin.

Prices have fallen by around 9% from their settlement above $37 on Feb. 28.

All of that makes silver attractive, despite its penchant for volatility.

Many fundamentals lately help explain just how volatile prices have been in 2012.

“Everything that supports gold also supports silver,” said Lundin. “And that list would include the massive amount of monetary liquidity that has been created since 2008, and the huge debts that have been amassed in the Western world over the past decades.”

Other supportive factors include rising demand for the metal’s multitude of uses. 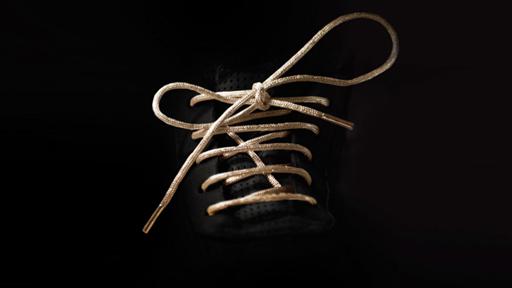 You have the necklace and the earrings. But you don't have the gold shoelaces. Kristen Bellstrom discusses on Lunch Break.

The world’s apparent usage of copper grew by 2.7% in the first 11 months of 2011, versus the corresponding period a year earlier, according to preliminary data from the International Copper Study Group. The October-November period world consumption was up 12% on the back of a 38% increase in China, the world’s second-biggest consumer.

Even so, the slowing pace of global economic growth has been a concern, highlighted by China’s move last week to scale back its own growth target. Read more on China.

“A Chinese slowdown will be bearish for both gold and silver as they are [among] the biggest gobblers,” said Chintan Karnani, chief analyst at Insignia Consultants in New Delhi.