Small-cap stocks are badly lagging the S&P 500 — is that a warning sign?

Here’s what the numbers say 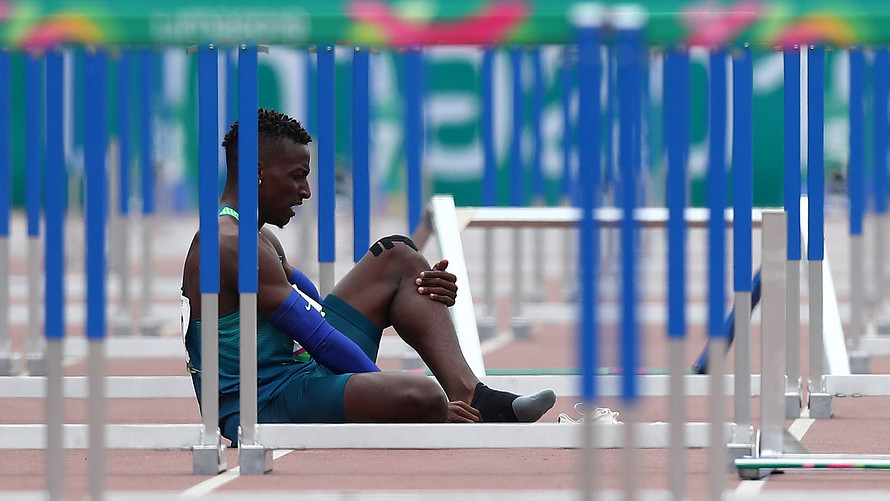 Getty Images
Down and out?

CHAPEL HILL, N.C. — Small-cap stocks have been lagging the market in recent months. Should you be worried?

Some commentators are, but I’m not so sure.

And there also can be no doubt that ahead of some major market tops in the past, small caps significantly lagged the large caps. This certainly was the case at the October 2007 bull-market high, which preceded the financial crisis and the bear market it induced — the stock market’s worst since the Great Depression.

But there have also been some past bull-market highs when the small-cap sectors were leading the large caps. This was the case at the top of the internet bubble, for example. Over the three months prior to the March 24, 2000, bull market high, for example, the Russell 2000 index gained 19.0%, versus “just” 5.1% for the S&P 500.

Which of these examples is the exception and which the rule? To find out, I measured small-cap relative strength over the three months before all bull-market tops since 1926 (per the bull-market calendar maintained by Ned Davis Research). In each case, I compared the trailing three-month return of the 10% of stocks with the largest market capitalizations with that of the smallest-cap decile (relying on the database maintained by Ken French , a finance professor at Dartmouth College).

I found that of the 29 bull market tops since 1926, the smallest-cap stocks outperformed the largest-cap decile leading up to 15 of them and lagged prior to 14 of them.

Good luck finding a pattern there.

To gain yet more insight, I turned to Hayes Martin, president of the advisory firm Market Extremes , an investment consulting firm that focuses on identifying major market turning points. You may recall that he forecast an 8% to 13% correction early last October, within days of last autumn’s bull-market high. After that came to pass, he then forecast the market would soon stage a powerful recovery that would take the major market averages back to new all-time highs. Though he was early with the forecast, it certainly did come to pass.

In an email, Martin explained that, while the small-cap sector typically does lag the market ahead of bull-market highs, its divergence won’t necessarily show up when focusing on just three months. “Small-cap stocks can diverge for very extended periods before major market tops,” he wrote.

This is why small-cap weakness does not immediately doom a bull market. Martin added that a far better indication that a top is imminent are significant divergences within the large-cap sector itself.

So what’s happening now? The equal-weight S&P hit an all-time high in late July, as did the regular, cap-weighted version. This means there are no significant large-cap divergences at present. 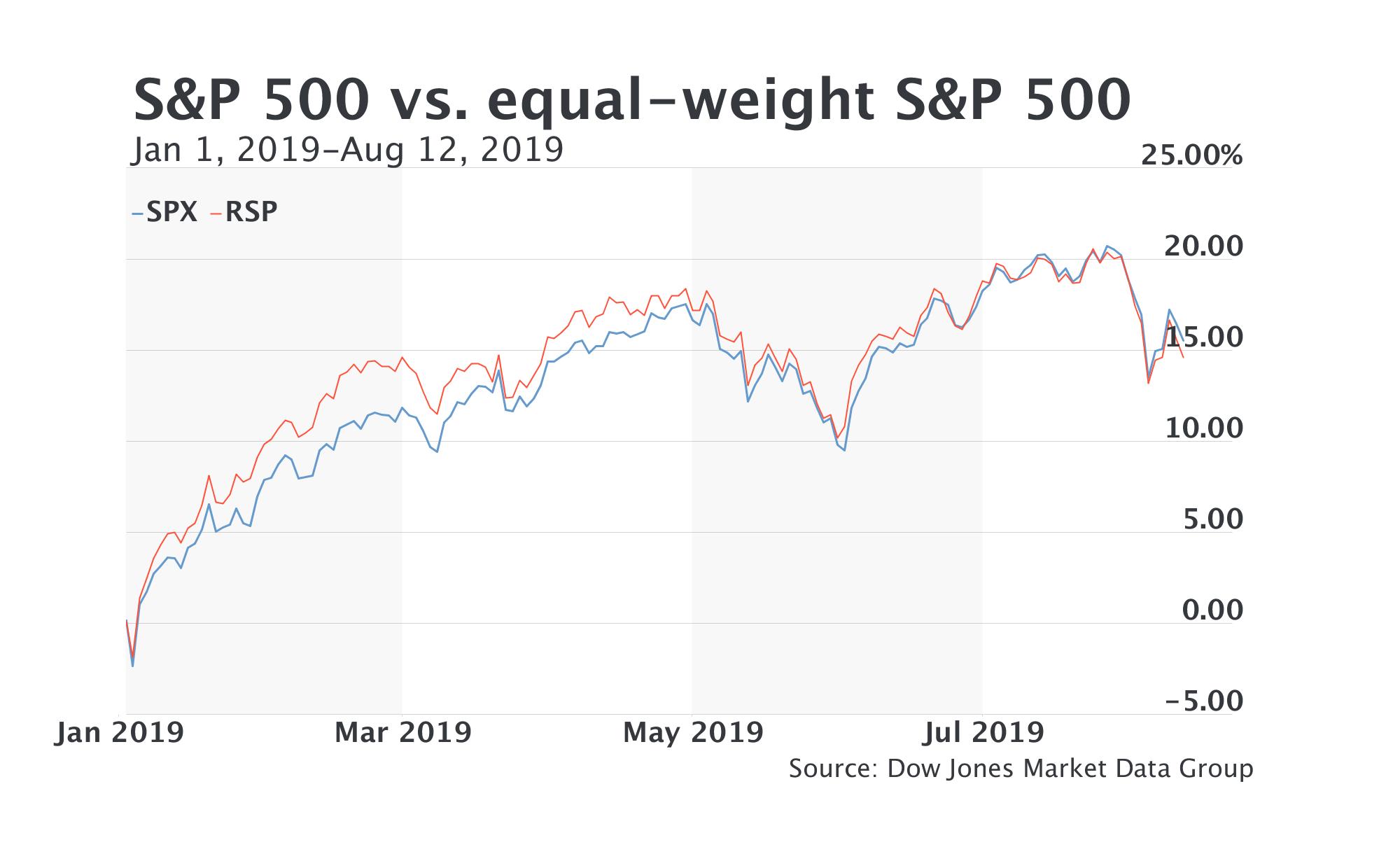 And that in turn is one major reason that Martin doesn’t believe the bull market came to an end at its late-July peak. At most he envisions a correction that takes the market averages down no more than 5% to 10% below that peak.

This isn’t to say he’s not worried. He’s concerned that the stock market is approaching dangerous overvaluation, for example, and that Wall Street’s mood in the weeks approaching the July peak was close to irrational exuberance levels. But, until significant divergences emerge within the large-cap sector, he contends that a major market top will not be imminent.