Small-cap value is the gold ring of investing 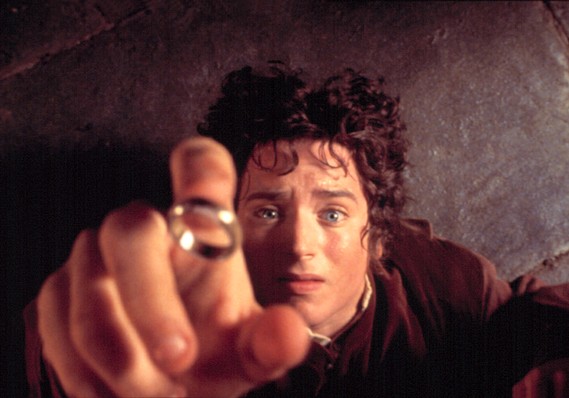 I think I'm a fairly cautious, conservative investor. But today I'm here to talk about the most potent part of my portfolio; it's so powerful that sometimes I wonder if I should own more of it.

I'm talking about small-cap value stocks. All the evidence points to one conclusion: For long-term investors, this is the surest way to "grab the gold ring" of investing.

This is the third part of a series on compound interest, which was famously cited by Einstein as one of the wonders of the world. For worthwhile background, you may want to read the first and second columns in the series.

As we saw in the tables in that first piece, compound interest works its magic best when it has lots of time. And small-cap value stocks are ideally suited to investors who can take a long-term view.

Before I get into details, let me say this about small-cap value as an asset class: If in the future these stocks can produce even 75% of their long-term returns since 1928, a modest investment in them can change people's lives.

As an asset class, small-cap stocks have a long track record of beating larger-cap stocks. Ditto for value stocks vs. more popular growth stocks. Put these two classes together and you have smaller companies that look like bargains.

What does history say?

To evaluate past performance, the S&P 500 Index is a common benchmark, so let's start there.

That index, which tracks the 500 largest-cap stocks in the United States, was formally created in March 1957. Since then, the index has compounded at 10.1%, through the end of 2014. Academic researchers have simulated the S&P 500 back to 1928, finding its hypothetical performance to be 10.1% before 1957. (Fine print: These figures don't take into account inflation, taxes or any management costs.)

Whatever future returns investors get from the S&P 500 Index, I am quite sure that over the long haul they will get more from small-cap value stocks.

If that is correct, then small-cap value stocks could produce returns of about 9% in an environment in which the S&P 500 gets 4.4%. In a single year, that would double the benchmark index's performance. But compounded over long periods, the difference could be very significant.

That's theory. In fact, over the past 15 years the small-cap value return was more than six percentages points higher than that of the S&P 500.