SoftBank to sell Wag stake back to startup, marking another setback for Japanese investing giant 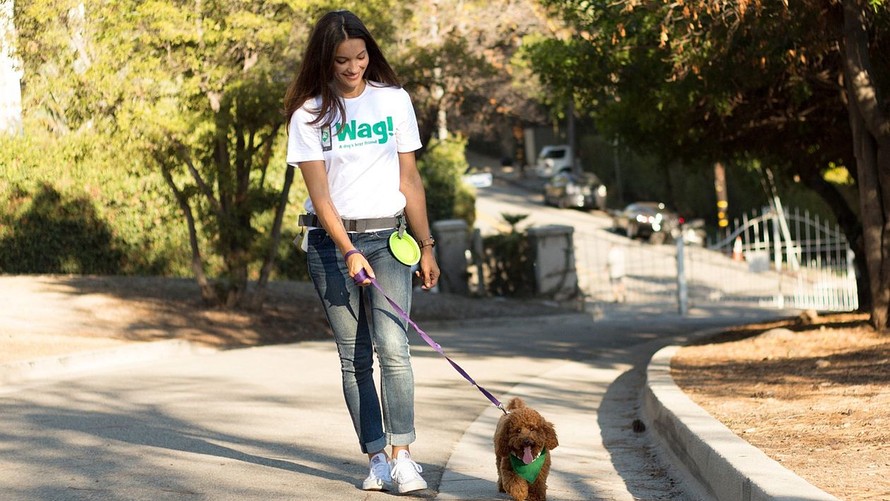 SoftBank Group Corp.’s /zigman2/quotes/207303954/delayed JP:9984 -2.15%   Vision Fund has agreed to sell its nearly 50% stake in Wag Labs Inc. back to the struggling dog-walking startup, according to people familiar with the matter, marking another disappointment for the Japanese investing giant.

Wag, which earlier this year laid off several dozen employees, is letting go a significant amount of the remainder of its workforce today, according to one of the people and an internal memo viewed by The Wall Street Journal.

In a memo sent to Wag employees Monday, Chief Executive Garrett Smallwood said: “We are amicably parting ways with SoftBank and SoftBank will no longer have board representation.”

He added: “Today, we said goodbye to a number of our friends and colleagues as we align our organization with the needs of our business.”

Through its app, Wag offers on-demand dog-walking services around the U.S. through a network of tens of thousands of dog walkers. Its other investors include venture firms General Catalyst, Battery Ventures and Acme.