Even though most sports leagues are on hiatus, many sportsbooks are forging ahead 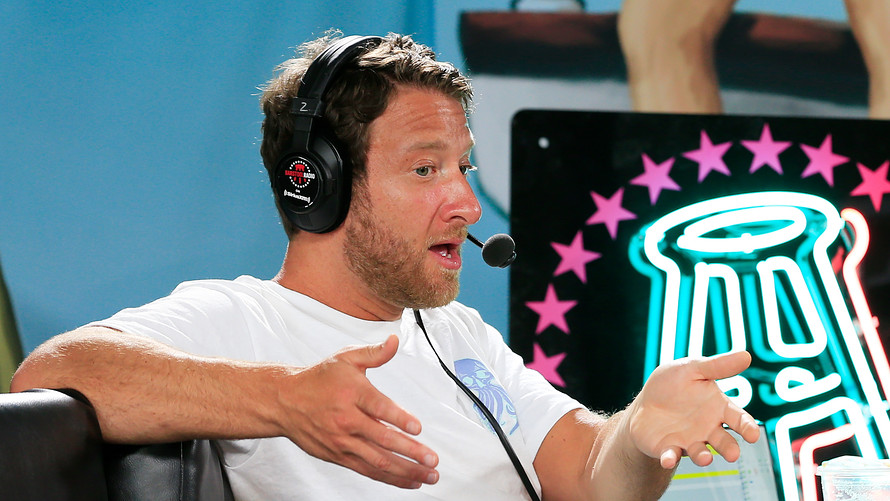 Over $20 billion was wagered at U.S. sportsbooks between the time the Supreme Court lifted the ban on sports betting in June 2018 and mid-March 2020, when much of the sports world shut down because of the coronavirus pandemic. There has been a mad dash since June 2018 for sports betting companies to grow as quickly as possible, but they are running into one big problem: attracting bettors.

Even though most sports leagues are on hiatus, many sportsbooks are forging ahead. A sportsbook refers to a company that accepts bets in retail locations or online on anything from sports, racing, politics and other competitions.

A record number of people wagered on the 2020 NFL draft in late April, for example, and people are placing bets on virtual contests like simulated NASCAR races and the popular videogame “League of Legends.”

U.S. sportsbook operator DraftKings (NAS:DKNG) even decided to move ahead with its bid to go public amid the coronavirus, receiving a market value of more than $6 billion.

While exact figures are not known, DraftKings and FanDuel have claimed large portions of the sports betting market share .

Luring eyeballs in the digital age can be a difficult, and oftentimes expensive task. That’s why many sports betting companies have started partnering with media brands to get their products in front of as many people as possible.

Joe Asher, U.S. CEO of William Hill, a betting and gaming company based in London that has been increasing its U.S. presence recently, knows that attracting new bettors can be a difficult task.

“One thing we lacked was a way to get our product into the hands of a substantial number of consumers,” Asher told MarketWatch. “We didn’t have a way to effectively reach millions of people.”

William Hill has a strong sports betting presence in Nevada, but in other U.S. states it’s more commonly thought of as a traditional casino -- a place where people come to play blackjack and other card games, not to bet on sports. William Hill is trying to change that perception.

In February, William Hill signed a deal to be the exclusive odds and data provider for CBS. Such a deal will allow William Hill betting lines and wagering data to be shown across CBS digital platforms, including CBS websites, fantasy sports games and CBS live score updates. It’s not clear how much William Hill will be involved during telecasts of NFL games, a more delicate subject for some around the NFL due to integrity of the game concerns.

“There is a gold rush at the moment when it comes to sportsbooks and the way to attract the most eyeballs to your brands, Yasin Abbak, CEO of Fantasy Life, told MarketWatch.

Another media/sportsbook deal that was signed in 2020 was between Barstool Sports and Penn National Gaming. Similar to the William Hill deal with CBS, the Barstool/Penn partnership will integrate gaming data into Barstool’s sea of content, and drive Barstool fans to gamble with Penn. What makes this partnership unique, however, is that Penn is expected to open Barstool-branded casinos and restaurants with a heavy focus on poker and sports betting.

CBS and Barstool did not respond to requests for comment on this story.

While it may make sense for some sportsbooks to strike deals with big media companies to remain viable, not all sportsbooks agree.

Matthew King, CEO of FanDuel, a sportsbook and daily fantasy company, told MarketWatch during Super Bowl LIV that a connection with millennial sports fans is “something that we already have.”

FanDuel has been able to cultivate a large following over time through a robust advertising campaign, and being one of the first companies in the mobile space.

FanDuel’s sportsbooks have been taking bets either online or in retail locations in every U.S. state that legalized sports betting. FanDuel is also the market share leader in New Jersey, where more money is wagered on sports than in any state other than Nevada.