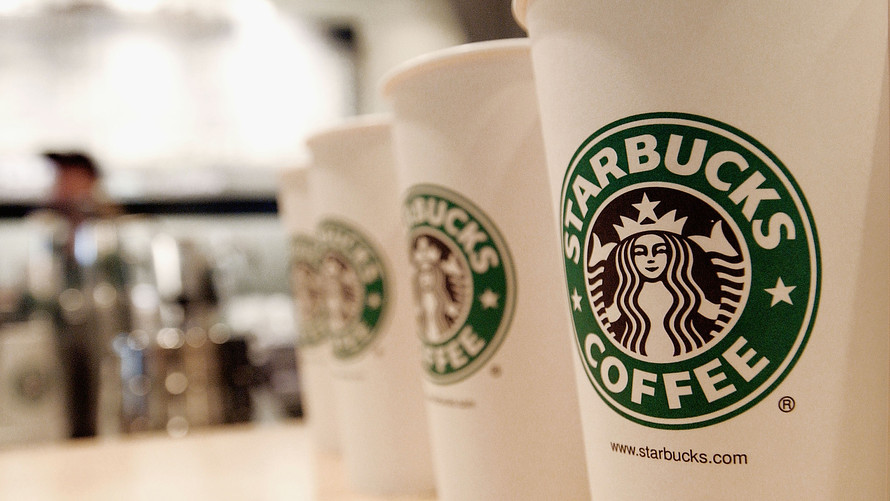 Getty Images
Starbucks expects the Nestlé deal to be earnings accretive by 2021, but there will be some declines first.

Starbucks Corp.’s deal with Nestlé SA is expected to be a drag on revenue in the near term, but analysts think it’s a good idea in the long run.

Nestlé /zigman2/quotes/208115528/delayed CH:NESN +0.26%   will pay Starbucks /zigman2/quotes/207508890/composite SBUX +0.17%   $7.15 billion up front as part of the deal and Starbucks will “retain a significant stake as a licensor and supplier of roast and ground and other products going forward,” the company said in the release. Additional revenue will come from product sales and royalties, executives said on the conference call following the announcement.

A Nestlé release valued the annual sales for the businesses involved at $2 billion. The deal doesn’t include any fixed assets, or ready-to-drink coffee, tea or juice products.

The deal is expected to be earnings accretive for Starbucks by the end of fiscal 2021 or sooner. And Starbucks now expects to return $20 billion in buybacks and dividends over a three-year period, up from $15 billion.

Starbucks didn’t go into much further detail about the financials of the deal because there are still accounting questions to answer.

“And some of the specific financial impacts are yet to be finalized from an accounting standpoint, especially the revenue recognition of the upfront payment, which is a material part of the financials going forward,” Scott Maw, Starbucks’ chief financial officer, said on the call, according to a FactSet transcript.

At another point in the call, he reiterated that the accounting under these new revenue recognition rules has “no real precedent” and is still being sorted out.

Read: Black men arrested at Starbucks settle with Philadelphia for $1 each and $200K for young entrepreneurs

However, in 2019 Starbucks forecasts the new licensed model will lower revenue by about two or three points. Despite this impact, long-term financial targets are unchanged.

“When excluding transaction-related costs, we expect fiscal 2018 EPS growth will be impacted by about two to three points,” he said.

In the fiscal year ending Oct. 1, 2017, consumer packaged goods totaled about 8% of the $22.39 billion net revenue for Starbucks, or about $1.79 billion. Consumer packaged goods included domestic and international sales of packaged coffee and tea, ready-to-drink beverages and single-serve products at places like grocery stores and specialty retail stores. Sales and licensing revenue for Starbucks, Seattle’s Best Coffee and Tazo products were also included.