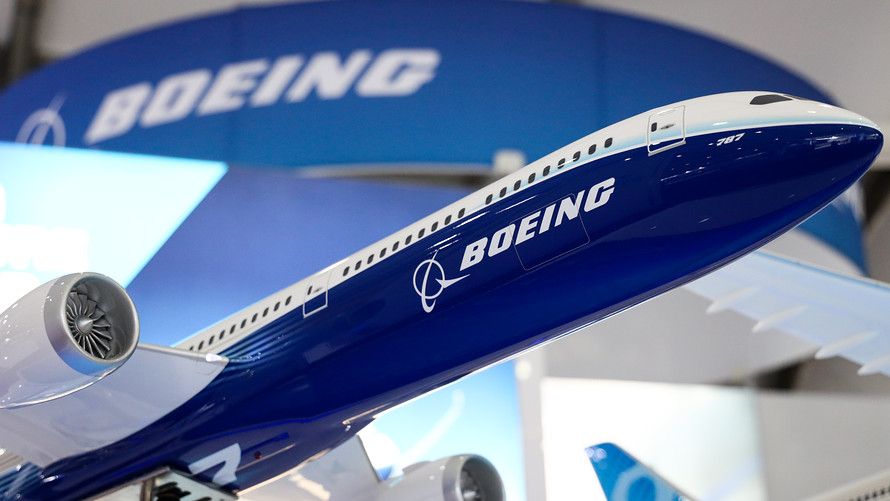 U.S. stocks closed lower Friday, with the Dow pressured by a plunge in the shares of Boeing and Johnson and Johnson, after a good start to the third quarter corporate earnings season, despite worries about global economic growth.

After a report that Boeing failed to turn over communications between its employees during the certification of the grounded 737 Max jet, Boeing /zigman2/quotes/208579720/composite BA -0.76%  shares plunged, accounting for about 60 percent of the fall in the price-weighted Dow Jones Industrial Average, erasing its gains for the week.

How did the major indexes do?

Shares of Boeing Co. /zigman2/quotes/208579720/composite BA -0.76%   fell to a two month low after a report said that internal messages suggest the company misled federal aviation authorities about the safety of the 737 Max jet.

However, to date, 15% of S&P 500 index companies have reported actual results for third quarter and 84% have reported earnings per share is above forecasts while 64% have reported sales above estimates, according to Factset, despite ongoing concerns about global economic growth.

China reported growth of the world’s second-largest economy slowed to 6% in the third quarter from a 6.2% pace in the second quarter, and the slowest pace since the early 1990s, as business investment weakened.

“Friday’s data shows that the decline is accelerating and that trade-war frictions are taking their toll faster than expected,” said Fiona Cincotta, senior market analyst at City Index, in a note.

“It is the China thing, but with the start of the earnings season, you always get the good numbers first,” said Maris Ogg, president of Tower Bridge Advisors, in an interview with MarketWatch. “For banks, it’s been a mixed-picture on loan growth,” she said. “We are going to be on the edge of our seats” while wait to hear what more earnings reveal about the health of the U.S. consumer.