This is ‘nirvana for stocks’ too, said Federated’s Ellenberger 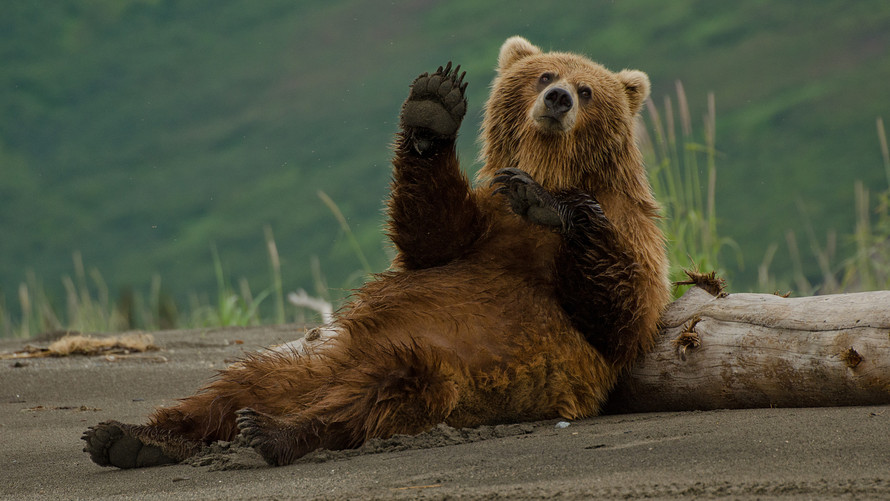 U.S. stocks and bonds have been mostly climbing in tandem, raising doubts about the durability of the equity rally that has taken the S&P 500 and the Nasdaq to their first records of 2019.

Gains in Treasury prices don’t ordinarily coincide with a climb in values for stocks because government paper is considered a hedge against market uncertainty and sluggish economic growth, while stocks tend to gain in value on hope of healthy expansion.

Ellenberger said, “so the question is why” is this happening?

The Federated portfolio manager said there my be a simple explanation for the unusual relationship between bonds and stocks currently in force:

Back in January, the Federal Reserve, led by Chairman Jerome Powell, said it was holding off on further rate hikes after delivering four increases in 2019, moves that were widely viewed as contributing to tightening financial conditions, culminating in a violent selloff in late December. The central bank reaffirmed its wait-and-see approach policy pivot in March and said it would end the unwind of its $4 trillion balance sheet, another policy measure that market participants say had unsettled equity investors.

Read: Why the markets aren’t buying the Fed’s claims about the strength of the U.S. economy

This is “nirvana for stocks” too, Ellenberger said because the Fed has communicated that it might not immediately raise borrowing costs further even if growth accelerates significantly pushing reading of inflation above its 2% target. Powell hinted in congressional testimony earlier this year that he was willing to allow inflation to temporarily overshoot its goal, enabling prices not just to reach 2% in better economic times but to average around that level.

However, inflation readings thus far have been tame, running well below the Fed’s target. Core consumer prices for March , excluding volatile food and energy values, were up 2.04% in 2019, marking the slowest annual pace since early 2018—a factor that may also be contributing to the low-yield dynamic, bond experts said.

“When you have inflation that is really that low, you tend to have lower bond yields,” said Tom di Galoma, managing director and head of Treasury trading at Seaport Global Holdings.

Anemic inflation can limit the corrosive influence of price pressures on bond’s fixed-interest payments and encourage more buying in Treasurys.

Di Galoma sees 10-year yields hanging within a range of 2.2% and 2.8%, making the case that exogenous factors, including political dynamics inside and outside the U.S. could held to drive a flight to safety at some point this year.

“I personally think there’s a lot of things out there that could impair growth, that could come our way and force rates that much lower,” he said, referencing potential troubles related to Britain’s exit from the European Union and an economic slowdown in Europe worsening.

Weakness in Europe has been one additional factor behind buying of U.S. government paper, because yields for European debt have are significantly below comparable Treasurys. German 10-year yields /zigman2/quotes/211347112/realtime BX:TMBMKDE-10Y -11.05% , for example, were negative 0.01%, meaning buyers of German debt are receiving less than their original investment. In fact, the sum of negative-yielding debt in bond issues represented in the Bloomberg Barclays Global Aggregate Bond Index stood at near $10 trillion, marking a more than 50% increase from September, based on late-March data.

It was just a month ago that recession fears hit their apex domestically after a reliable recession indicator — the 10-year Treasury note falling below the yield on the 3-month T-bill — briefly flashed red.

However, those fears have apparently taken a back seat, with the U.S. central bank on hold.

The Seaport trading chief offered one additional theory about the factors driving gains in bond prices and equities.

“Stock investors have a tendency, when they are buying stocks, they are also allocating to fixed income. It becomes a beta hedge against any kind of fall in stocks,” di Galoma said.