Give family firms a place at your investment table

Why founder-controlled stocks can be worth a closer look 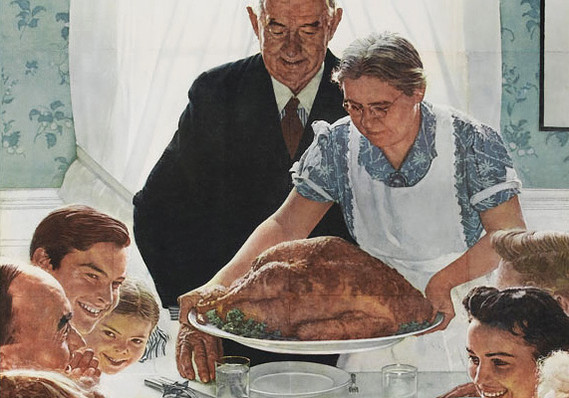 SAN FRANCISCO (MarketWatch) — Some mutual-fund managers favor stocks that are a family affair.

These experienced investors seek successful businesses with significant family ownership or control, believing that no one is going to look out for shareholders’ interests more than a company’s founders and their progeny.

This all-in-the-family approach is a favorite of international-stock managers in particular. Many European companies, for instance, are family run. Publicly traded family businesses are less common in the U.S., but some well-known examples include Berkshire Hathaway Inc., Wal-Mart Stores Inc. and News Corp., the parent of MarketWatch, the publisher of this report. 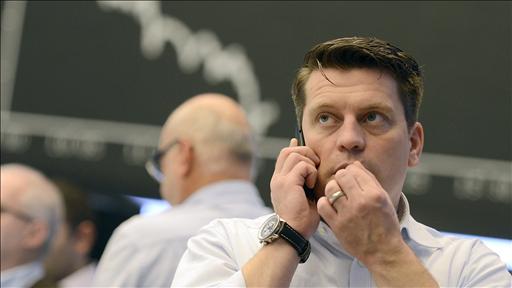 Americans had good reason to be disgusted by politicians arguing over the so-called fiscal cliff. But do they recognize the same behaviors in themselves? MarketWatch Senior Columnist Chuck Jaffe joins Markets Hub. Photo: Getty Images.

Chuck de Lardemelle, co-manager of the IVA International /zigman2/quotes/204165163/realtime IVIOX +1.25%  and IVA Worldwide funds /zigman2/quotes/200320416/realtime IVWAX -1.45%  , says he typically encounters two types of family-controlled companies. One is where the founder continues to run the operation. The other, which he generally prefers, is where the founder’s family sits on the board of directors but has hired professional management.

Family members at the conference table are more likely to protest excessive executive compensation, expensive acquisitions and other questionable moves that a more disinterested board might otherwise approve, says de Lardemelle, who runs his funds with noted value-stock buyer Charles de Vaulx.

“When families are involved, companies tend to be more conservative financially,” he says. “They are looking to compound growth over a generation.”

Research shows that family ownership generally enhances shareholder value. For example, a 2003 study of companies in the Standard & Poor’s 500-stock index /zigman2/quotes/210599714/realtime SPX -0.08%  by finance professors Ronald Anderson and David Reeb determined that family firms run by either a family member or an outside manager are more profitable than nonfamily firms. A related study of Fortune 500 companies supported this conclusion and spotted advantages when a founder stays on as chairman with a hired CEO. This benefit also has been observed in Europe.

Sodexo S.A. /zigman2/quotes/208453588/delayed SDXAY -1.52%  , a global food-services and facilities-management company based in France, is an example where family owners chose a professional for day-to-day management, while founder Pierre Bellon remained chairman. He and several other family members on the board help set a long-term strategy for the company, says de Lardemelle, whose funds own Sodexo shares.

As an example of the benefits of family control, he points to Sodexo’s move to establish footholds in China and India. The company is prepared to spend many years building profitable businesses in those markets, Mr. de Lardemelle says, whereas most companies would incur the wrath of short-term-minded shareholders well before then.

“If you don’t have family and stable shareholders,” he says, “it’s more difficult to have projects that are five, 10 years in the making.”

Patience and price-consciousness give value investors a requisite margin of safety—the ability to hang on if shares turn south. “Buying something cheaply is good, but cheapness without survivability is not,” said Amit Wadhwaney, co-manager of Third Avenue International Value fund , which is peppered with corporate paterfamilias.

One family-run holding in the portfolio is India’s Piramal Enterprises, a pharmaceutical and real-estate giant whose founder is known for shrewd deal-making.

Piramal was Wadhwaney’s first investment in India, made in mid-2012. India suffered in the global downturn, which got the fund manager’s attention from a valuation perspective. That Piramal is owner-run piqued Wadhwaney’s interest, since he favors the long-term orientation common to family-managed companies -- although Wadhwaney hastens to add that each prospect must be assessed case-by-case.

“Some of these companies…could present themselves at attractive discounts,” Wadhwaney notes in an email. But, he says, “I would avoid the generalization that family-owned companies necessarily represent superior investments.”

Indeed, family businesses, like families themselves, can be dysfunctional. “Not every family-controlled business is an attractive investment,” says David Marcus, manager of Evermore Global Value fund /zigman2/quotes/200165874/realtime EVGBX -0.87%  , who has almost two decades of experience investing in family firms.

If he sees a family simply pocketing dividends and maintaining the company’s status quo, Marcus says he steers clear. He wants the founding family either “to create value or have handed management to an outsider.”

There are other potential downsides. The risk of a family fortune being destroyed in a feud — and taking down shareholders as well — keeps many investors away.

Family-controlled enterprises also are often collections of companies and pursuits that are too Byzantine for most stock-research firms to decipher. Moreover, outside investors have no control over management, and even basic shareholder voting rights are limited.

As a result, shares of family firms tend to fall below investors’ radar and frequently trade at lower valuations than their peers.

In that sense, they’re ideal for Marcus, de Lardemelle, Whadwaney and other bargain hunters who scoop up unloved stocks and tend to hold them over many years.

Jonathan Burton is a MarketWatch editor and columnist based in San Francisco. Follow him on Twitter @MKTWBurton.