Analysis: Every big wave of mergers has ended with a drop in equities 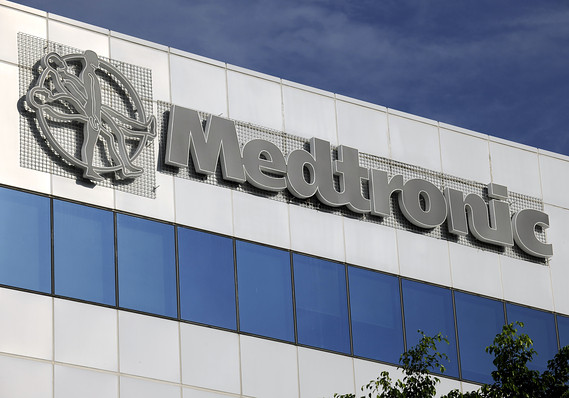 Here’s one sign a significant stock market decline might occur sooner rather than later: the rapid acceleration of recent merger and acquisition activity.

This past week saw news of another big deal, led by medical-device maker Medtronic’s /zigman2/quotes/206816578/composite MDT +1.75%  announcement of its $43 billion bid to acquire rival Covidien

At the current pace, M&A deals could reach $3.51 trillion this year, the most since 2007, according to data provider Dealogic.

It wasn’t a fluke that a surge in M&A activity coincided with that year’s market top, according to Matthew Rhodes-Kropf, a professor at Harvard Business School and an expert in the field. “Each of the last five great merger waves on record” — going back more than 125 years — “ended with a precipitous decline in equity prices,” he says.

Some experts have found that merger activity surges when stocks are richly priced, at least in part because companies can use their inflated shares to pursue acquisitions. 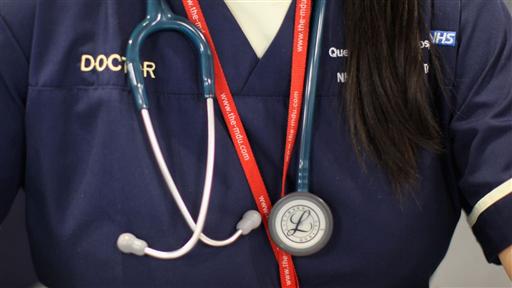 “The marked increase in recent M&A activity is one more piece of evidence that the market is dangerously overvalued,” says Dennis Mueller, an emeritus economics professor at the University of Vienna in Austria who has studied M&A cycles in the U.S. as well as overseas.

Of course, shareholders of the company being acquired rarely complain, since the acquisition price usually represents a huge premium. Covidien’s stock this past week surged as much as 29%, compared with where it closed the prior week, for example.

Does the recent M&A boom mean you should immediately get out of stocks? Not necessarily, since the volume of M&A activity isn’t an exact market-timing tool.

Mueller says it’s possible that the market is at the beginning of a long M&A boom that could last a few more years.

Rhodes-Kropf agrees that the recent M&A surge doesn’t necessarily mean a bear market is imminent. “Everyone tends to call the bubble too soon,” he says, adding that his hunch is that this merger trend could very well last a while longer.

So can you make money from the increased M&A activity while this lasts? One strategy for doing so is known as “risk arbitrage” or “merger arbitrage.” It exploits the price difference that usually exists immediately after a merger deal is announced between the price at which the acquired company’s stock is trading and its eventual takeover price.

Covidien’s stock, for example, trades at a 6.4% discount to the price at which Medtronic says it will acquire the company later this year or early next year. By buying the stock now, and assuming the deal is completed under the same terms as announced earlier this week, you could profit from the discount.

Risk arbitrage is more the province of hedge funds than individual investors. If you’re a so-called accredited investor — which the Securities and Exchange Commission defines as an individual whose annual income tops $200,000 or whose net worth exceeds $1 million, excluding a primary residence — then you are allowed to invest in a risk-arbitrage hedge fund.